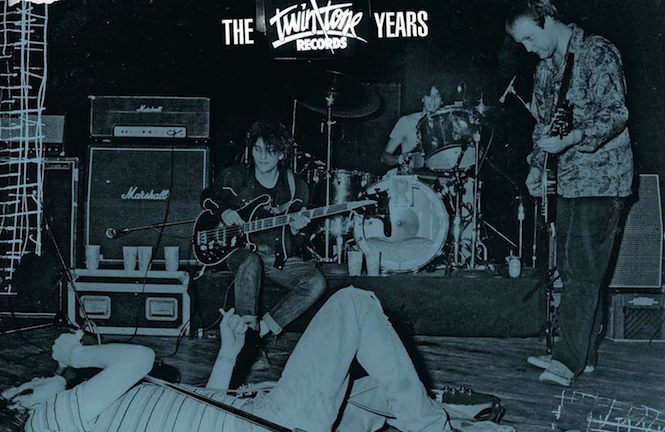 Among the first swell of records to be pressed to vinyl and released exclusively via independent stores on Tuesdays are pioneering garage turned alt rockers The Replacements. Revisiting the band’s early outings, the new box set The Twin/Tone Years Sorry Ma, Forgot to Take Out the Trash (1981), the Stink EP (1982), Hootenanny (1983) and Let It Be (1984) and will be released by Rhino on Tuesday 11th August.

While Vinyl Tuesdays will hope not to infringe on the exclusive nature of Record Store Day releases, many releases will hope to offer something a little special, whether catalogue, commercial or promotional releases, vinyl editions of previously CD-only albums or records available on vinyl ahead of their digital editions.

The Replacements The Twin/Tone Years is being described as a ‘limited edition’ of 8,000 copies, each of which will be painstakingly numbered individually. [via Blurt]