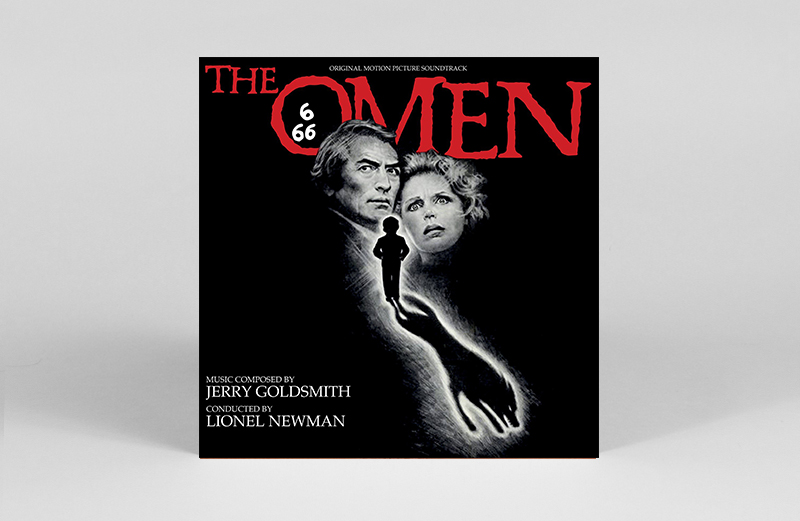 The original soundtrack for 1976 horror film The Omen is being released on limited white LP, via Varase Sarabande this June.

The Omen stars Gregory Peck as an American diplomat who replaces his deceased baby with an orphan whose mother died at birth. Little do they know that this seemingly innocent newborn is actually the Antichrist.

Order a copy of The Omen here and check out the track list below.