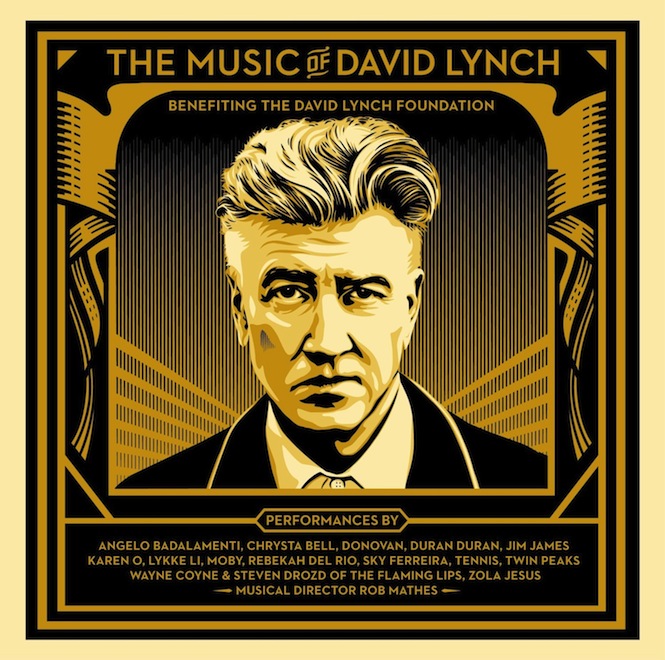 As revealed by the Twin Peaks Archive Twitter account, a new compilation entitled The Music Of David Lynch is to be released on double vinyl next month.

As well as music from long-time Lynch collaborator and the man behind the Twin Peaks soundtrack Angelo Badalamenti, the compilation will also feature performances from a eclectic cast which includes Chrysta Bell, Duran Duran, Lykke Li, Moby, Donovan, Wayne Coyne of the Flaming Lips, Zola Jesus, Sky Ferreira and more, under the musical direction of Rob Mathes.

As was the case with Lynch’s 2011 compilation Download For Good: Music That Changed The World Volume 1, The Music Of David Lynch will be released in support of Lynch’s charity The David Lynch Foundation, which promotes the use of transcendental mediation in everyday life and in treating traumatic stress.

With that long-awaited Twin Peaks soundtrack reissue still, it seems, no closer to materialising, The Music Of David Lynch will be released on 15th April and you can pre-order yours here.