The Matrix OST to receive first ever vinyl release 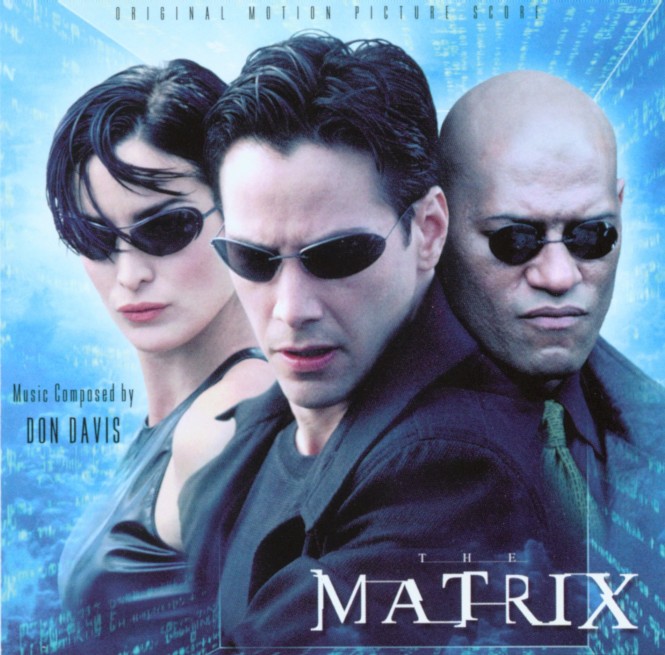 Why oh why, didn’t I take the blue pill?

Pioneering for its VFX, The Matrix is a head-spinning adrenaline rush from start to finish. There’s so much is going on visually that it’s easy to overlook the soundtrack but if you forget Neo for just a minute, you’ll begin to appreciate how effortlessly effective Don Davis’s score is.

Obviously back in 1999, vinyl was navigating a difficult patch so this soundtrack only ever got a CD release. Now it appears that the ten-track album will come to vinyl via Varese Saraband, according to a Bull Moose listing at least. The release date is July 29.