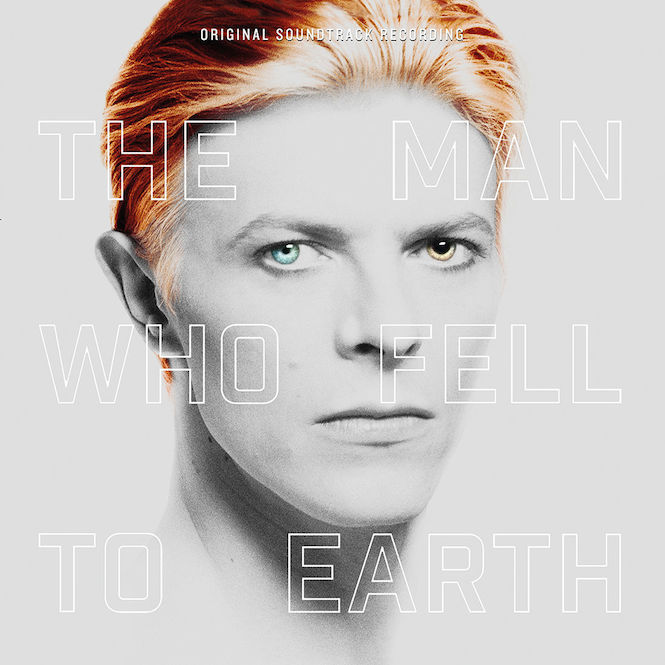 The David Bowie starring film returns to screens this autumn.

The soundtrack to Nicolas Roeg’s surreal David Bowie-starring film The Man Who Fell To Earth is coming to vinyl for the very first time. The release coincides with the film’s 40th anniversary.

The film’s score, composed by Stomu Yamash’ta and John Phillips, has long been sought-after but has previously been unavailable on any format. “Little is known, and much has been asked, as to why the soundtrack was never originally released,” reads the press notes.

Apparently the “lost tapes” were recently unearthed, enabling the original recordings to be resorted and remastered. The double LP gatefold is expected on 18 November. Find the tracklist below and pre-order your copy here.

As we reported last month, The Man Who Fell To Earth is back in theatres on September 9.