The Magnetic Fields are releasing a new album, titled Quickies, on 5xLP this May via Nonesuch Records.

Quickies collects 28 new songs by Merritt, ranging from between 13 seconds and just over 2 minutes.

The LP follows The Magnetic Fields’ 2017 album 50 Song Memoir, which was also released on Nonesuch.

Head here for more info in advance of Quickies’ 15th May release, check out the artwork and tracklist below. 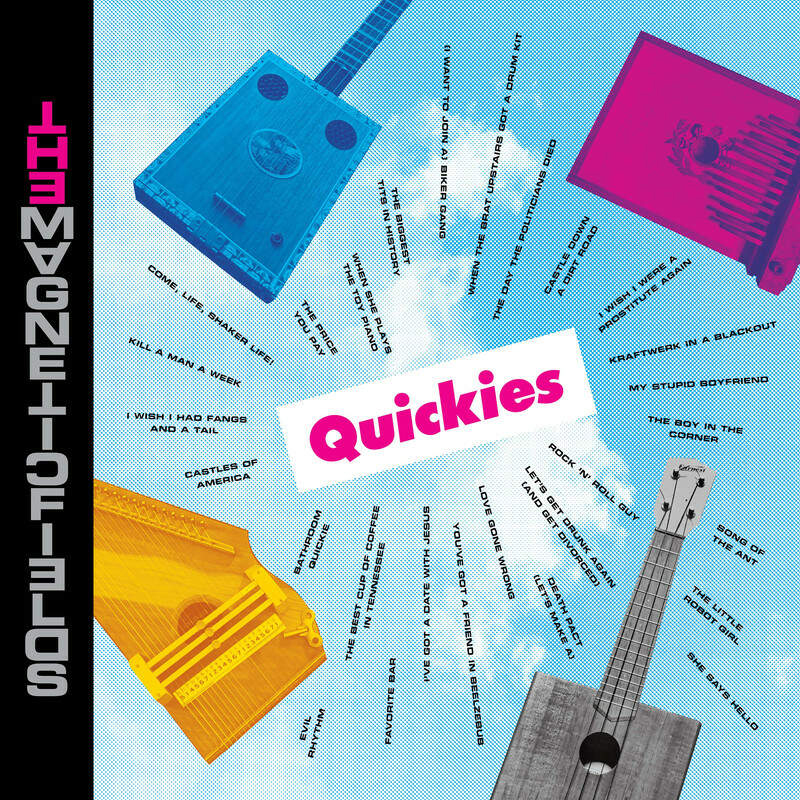 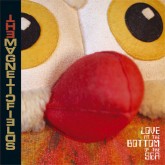 Love At The Bottom Of The Sea LP 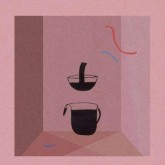 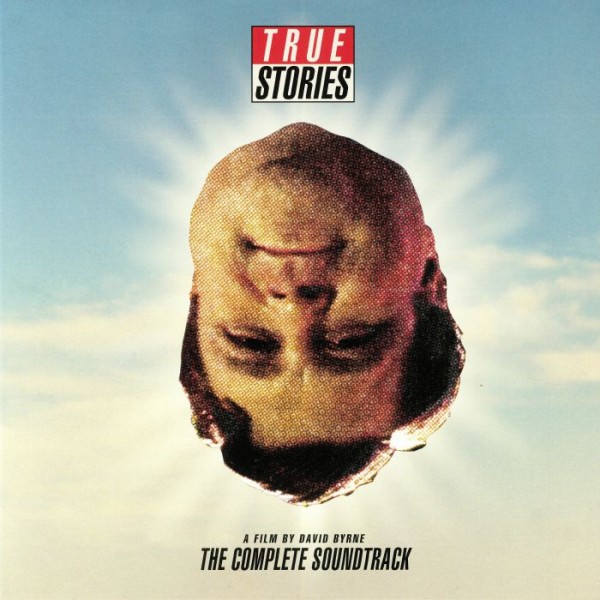 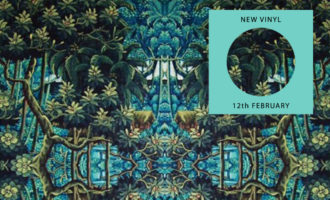 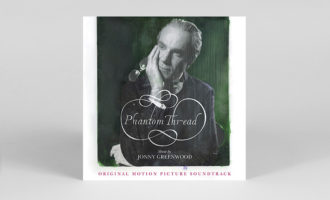 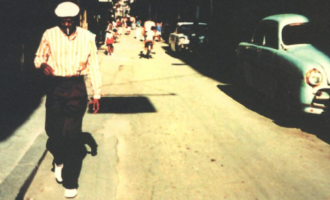 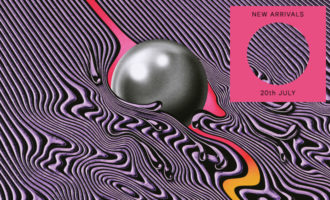