The life of a label: Watch RBMA’s profile of DFA Records “Too old to be new, to young to be classic” 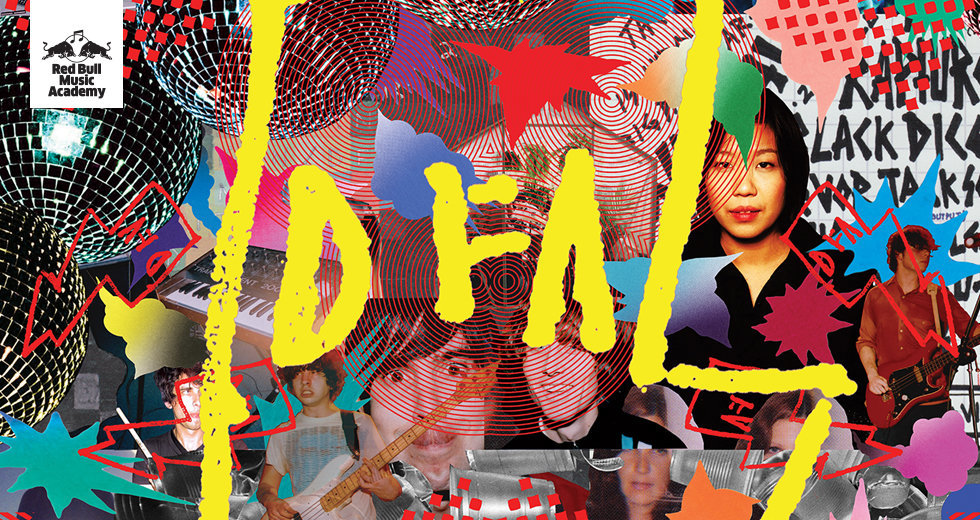 Red Bull Music Academy have put together an intimate survey of life at New York’s DFA Records, which is celebrating its 12th birthday this year.

As part of the RBMA’s New York series, the film begins with the birth of the label in 2001, following the fortunes of its founders Alan Murphy, Tim Goldsworthy and Jonathan Galkin in creating one of the most popular independent labels around; a sentiment summed up by contributions in the film from artists The Rapture, Holy Ghost and LCD Soundsystem among many others. [via RBMA]

A quirky portrait of a “dysfunctional family”, the 13 minute documentary remains charming and personal while managing to skirt the issue of Murphy suing Goldsworthy for close to $100,000 earlier this year.