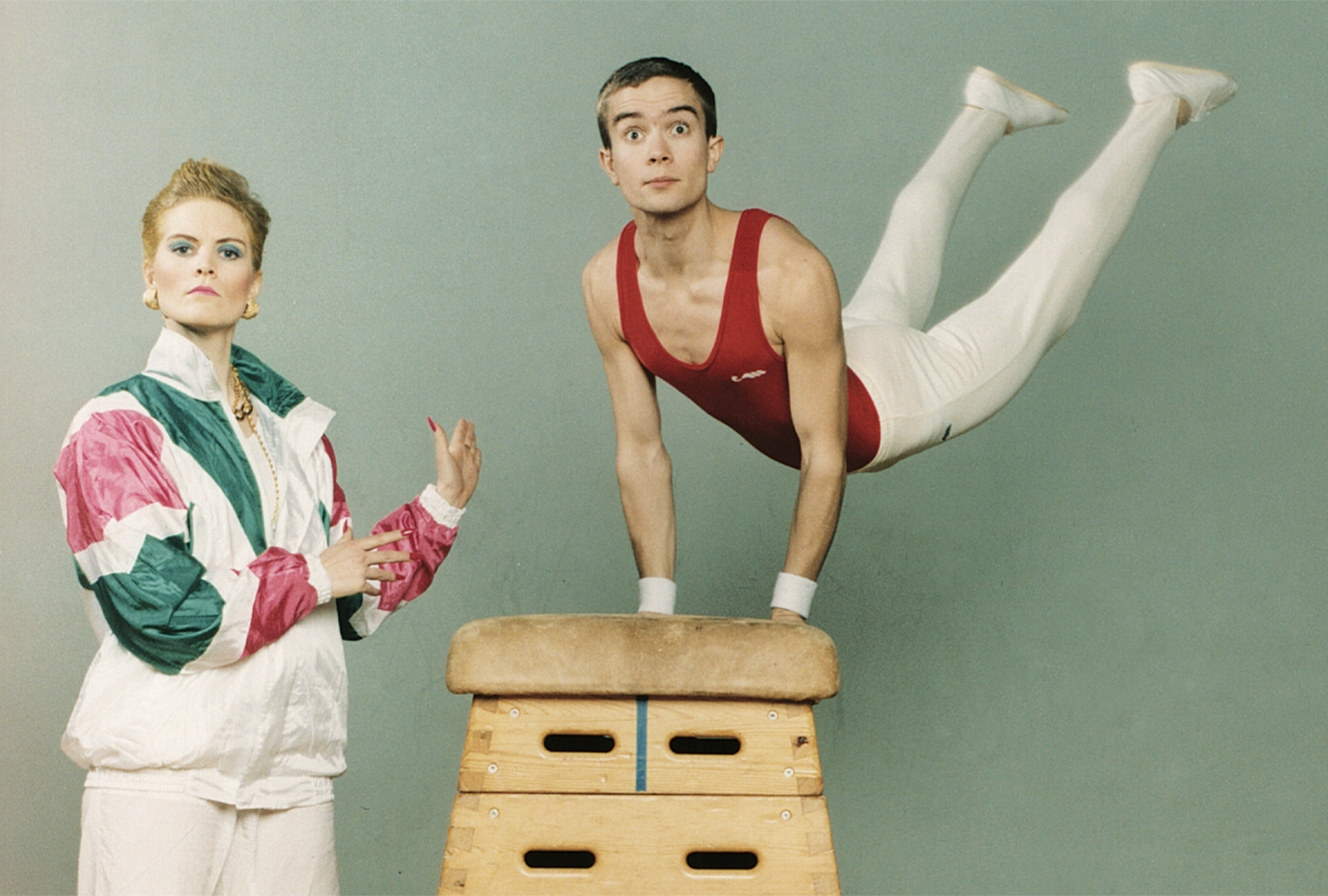 Created for an opera marking the 150th anniversary of Charles Darwin’s On the Origin of Species.

The Knife are releasing their 2010 album Tomorrow, In A Year on vinyl for the first time, via Rabid Records this August.

The album was originally conceived for an opera set to celebrate the 150th anniversary of Charles Darwin’s On the Origin of Species.

Tomorrow, In A Year is now making its vinyl debut as part of a series of reissues celebrating The Knife’s 20th anniversary, which saw The Knife: Live At Terminal get its first UK release last year.

Pre-order Tomorrow, In A Year here in advance of its 20th August release, check out the artwork and tracklist below. 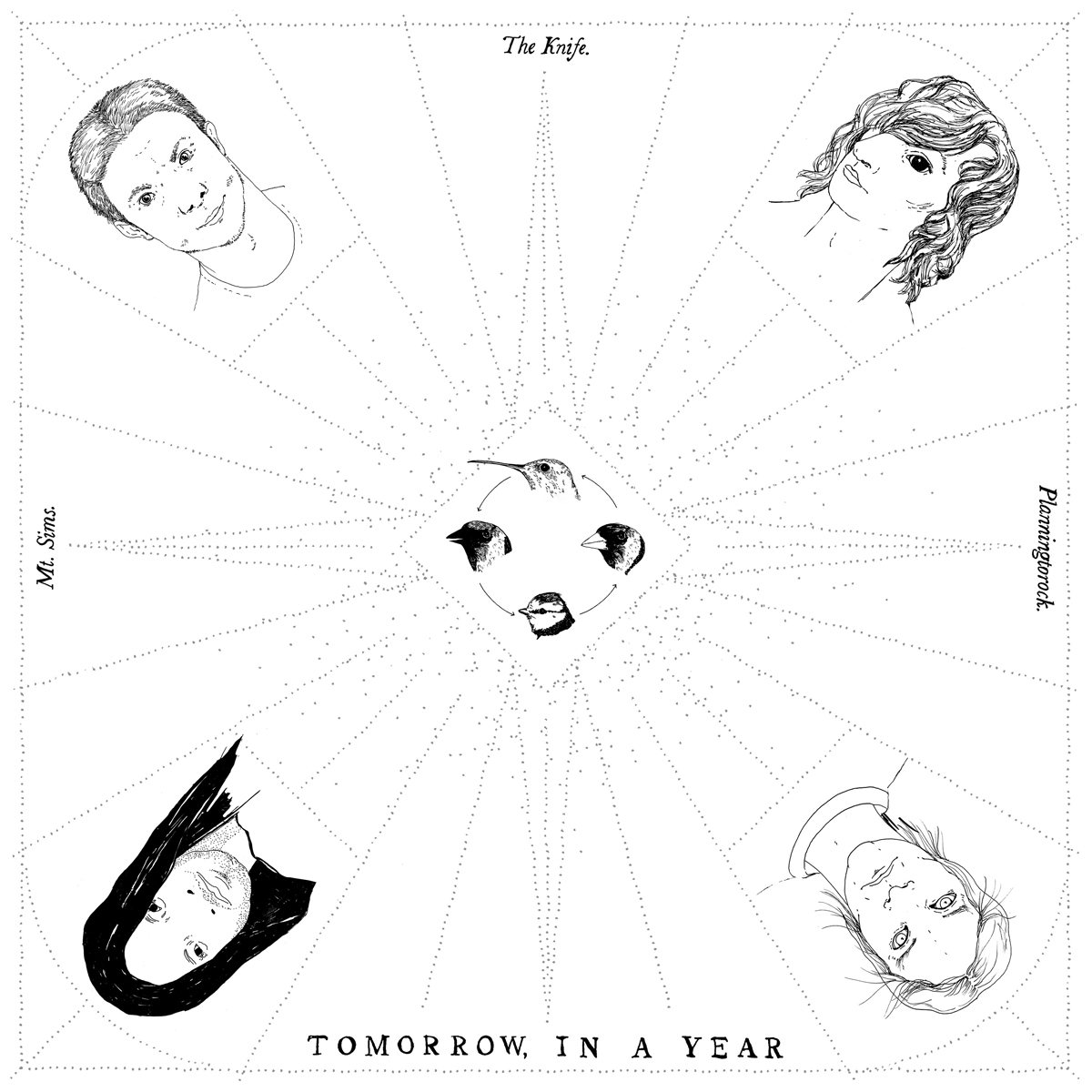 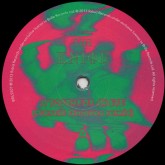 A Tooth For An Eye 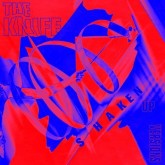 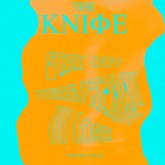