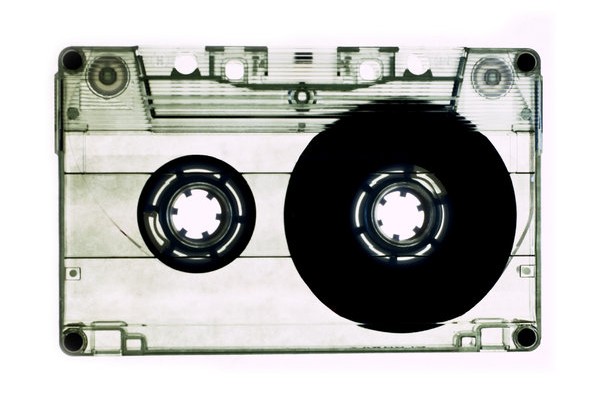 Despite what The Daily Mail says.

Earlier this week The Daily Mail indulged in old format nostalgia, claiming that following the vinyl revival, tapes are enjoying a comeback.

The report was (typically) exaggerated, exploiting the fact that the Recording Industry Association of America (RIAA) might start tracking tape sales to declare a “huge boost in sales”. The RIAA has since quashed any speculation.

In a crystal clear statement to RA, the RIAA’s Cara Duckworth Weiblinger denied any noticeable uptake in sales:

We regularly check with our music label members to see if they are reporting any change in the sales of cassettes, but there hasn’t been for quite some time. It’s such a small number it doesn’t meet the threshold of sales requirements for us to report it (we report sales by category on a scale of millions of dollars and cassettes just haven’t broken that threshold). So there has been no increase in sales of cassettes or a proactive effort to look into tracking this further.

That said, it is true that more tapes are being sold now than in previous years. One of the world’s last standing tape factories, the National Audio Company has reported increased sales of 33% since 2014.

We’ve also seen a whole host of underground cassette labels crop up in recent years, plus major labels have expressed interested in the format with items like Justin Bieber’s Purpose and Kanye West’s Yeezus out on tape.

The growth just isn’t (currently) big enough to suggest a revival, according the RIAA at least.

Read next: Inside one of the world’s last audio cassette factories