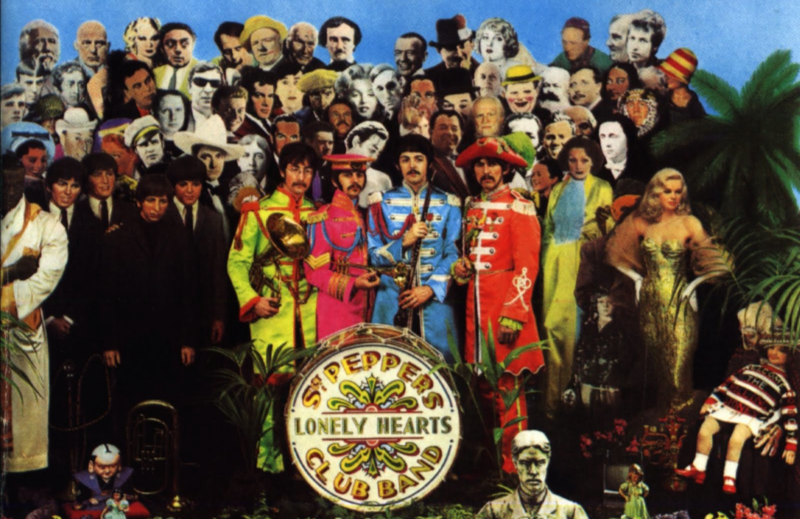 Including a second LP of previously unreleased complete takes.

The deluxe box set adds another 15 recordings from the sessions, plus a 144-page book with an introduction by Paul McCartney and producer Giles Martin. The set also includes a DVD and Blu-Ray of the restored version of The Making of Sgt. Pepperr, a previously unreleased documentary featuring insightful interviews with McCartney, Harrison, and Starr, and in-studio footage introduced by George Martin.

“It’s crazy to think that 50 years later we are looking back on this project with such fondness and a little bit of amazement at how four guys, a great producer and his engineers could make such a lasting piece of art,” said Paul McCartney in a press release.

Pre-order the CD, vinyl and deluxe editions ahead of their May 26 release date. 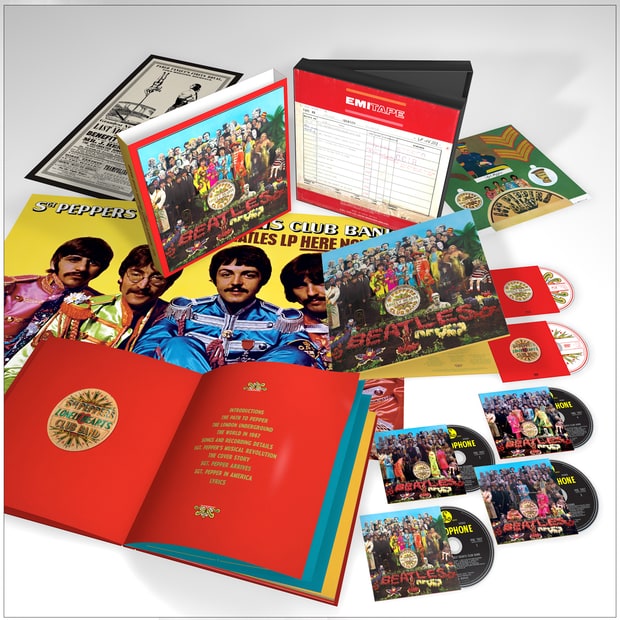