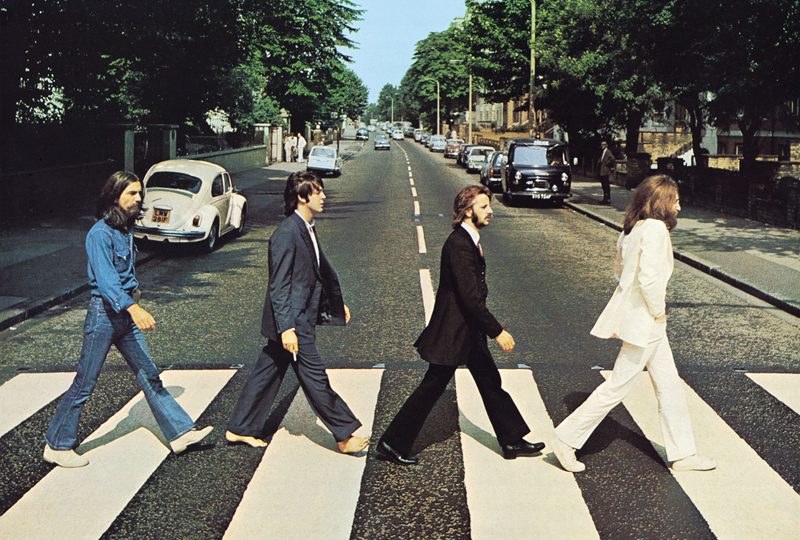 The Beatles’ Abbey Road  is being reissued in six different variants for its 50th anniversary, this September via Apple Corps.

Abbey Road is the eleventh studio album from the Beatles, originally released in 1969.

The album has been newly mixed by producer Giles Martin (son of the late George Martin, who produced Abbey Road) and mix engineer Sam Okell.

As well as the standard vinyl LP of the album remix, a 3xLP vinyl box will also be available, which includes all the sessions in their entirety, as well as a 12-inch vinyl picture disc.

The box set features 23 additional tracks, consisting of recordings and demos. Also included is a 100-page hardback book with a forward from Paul McCartney, an introduction from Giles Martin, a written history from Kevin Howlett, and an essay on Abbey Road’s influence by music journalist and author David Hepworth.

The new mix of ‘Something’ has been made available ahead of the full release, as well as a studio demo and an instrumental take.

Back in 2017, Sgt. Pepper’s Lonely Hearts Club Band was reissued for its 50th anniversary, whilst The White Album got the deluxe anniversary treatment last year.

Head here for more info in advance of the 27th September release, and check out a video unveiling the various editions below.