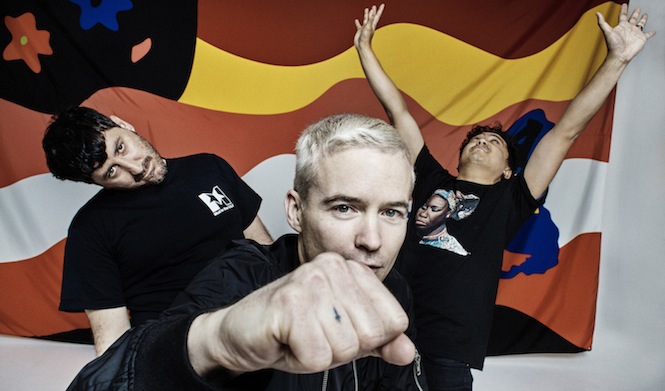 Sixteen years since they left us with their cult sample-heavy debut Since I Left You, The Avalanches have announced the release of Wildflower, the 22-track follow up featuring Danny Brown, MF DOOM, Father John Misty, Toro Y Moi, Jennifer Herrema, Biz Markie and more.

Debuted on Zane Lowe’s Beats 1 radio show, the album’s first single ‘Frankie Sinatra’ will be pressed to 7″ vinyl with an exclusive track on the flip by Astralwerks and released on June 14th through a selection of independent record shops.

With artwork inspired by Sly and the Family Stone’s There’s A Riot Goin’ On, the album will also receive various vinyl editions.

XL will take care of the deluxe double black vinyl edition, which comes housed in an 8-panel gatefold with pull out poster, while Vinyl Me, Please will carry a limited red vinyl edition that’s available to pre-order from June 16th. 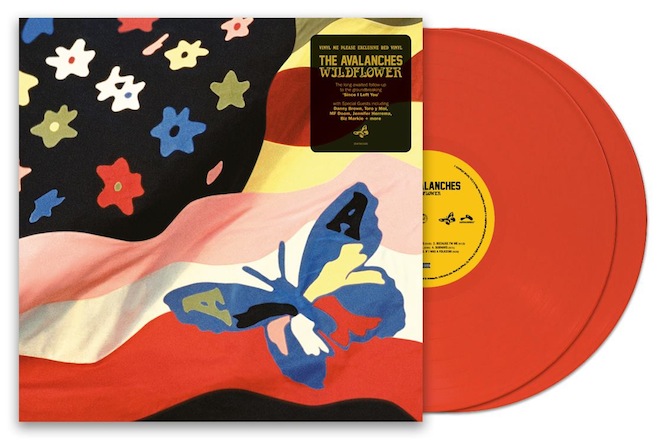 Newbury Comics will also offer another vinyl edition, this time with modified artwork, limited to 1000 copies. Check it out below. 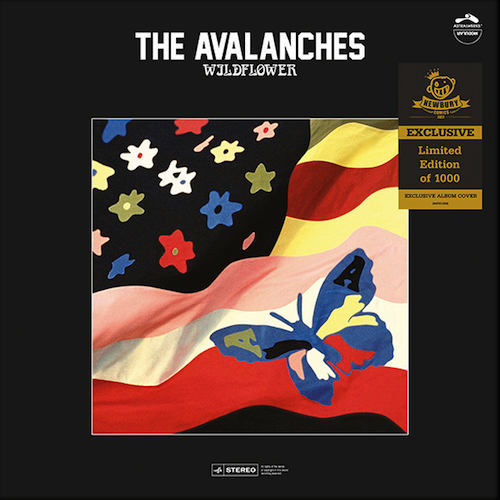 Sixteen years in the making, you can listen to Robbie Chater and Tony Di Basi’s full interview with Zane Lowe and check out the XL vinyl edition and tracklist below.

The Avalanches’ Wildflower will be released on 8th July.

Instrumentals for J Dilla's The Diary released on vinyl