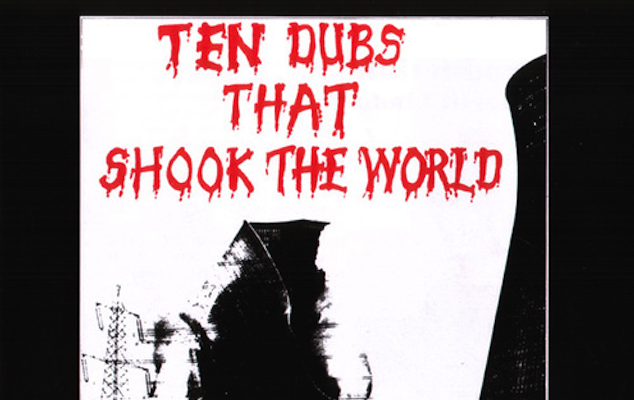 To give EM Records some kind of reference point, you could call them the Honest Jon’s of the east. Plying a trade in fantastic reissues from the more obscure and forgotten corners of world music that are always presented in deliciously packaged vinyl editions with bi-lingual liner notes, the Osaka-based label have turned their attentions to Australia’s Anthony Maher AKA Sheriff Lindo and his beefed-up industrial dub manifesto 10 Dubs That Shook The World.

More after-shock than Earth-shatterer, the influence of the 1988 original has been felt more keenly over time, combining deep-seated Jamaican dub with a more avant-garde approach to experimental sound that drops Ten Dubs into a cosy and unclassifiable bracket of drugged electronica.

Furthermore, Maher fans will be particularly keen to here that EM will also be releasing Sheriff Lindo and The Hammer’s first new material since Ten Dubs later this year. Ten Dubs That Shook The World will be released on vinyl in late November. Click here for more info.

Listen to “Bush Chant” below:

"Are you here to see the Chief?" Luaka Bop and the search for William Onyeabor