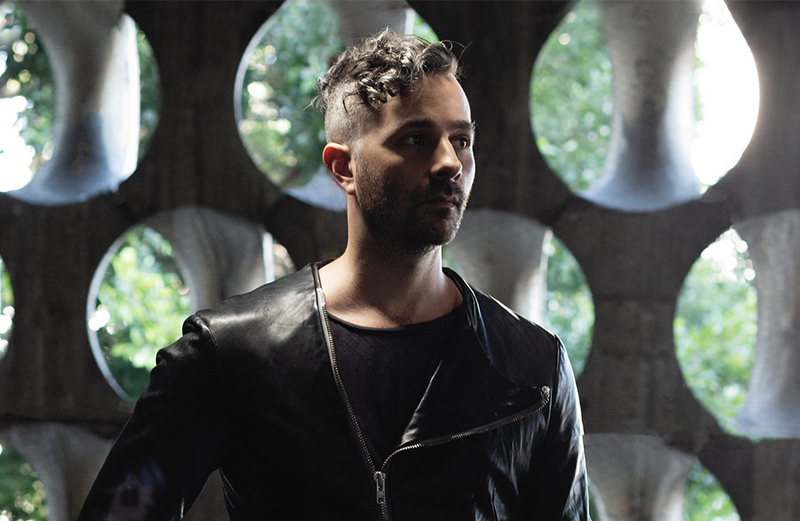 The project’s first full-length release since the death of founding member Charlie Cooper.

Dreams Are Not Enough follows the 2009 full-length Immolate Yourself and the 2017 solo track, ‘Something Akin To Lust.’

Speaking about Eustis’s return to Telefon Tel Aviv after the death of his collaborator, Ghostly International explains: “years of reflection and processing gradually seeded in him a desire to revive TTA and venture a fourth full-length, in the spirit of what they started.”

Since 2009 Eustis has collaborated with Nine Inch Nails, Apparat, Vatican Shadow, Tropic Of Cancer and more, whilst continuing solo and collaborative work in Sons Of Magdalene and Second Woman.

Dreams Are Not Enough arrives on the 27th of September via Ghostly International.

Check out the album artwork and tracklist below. 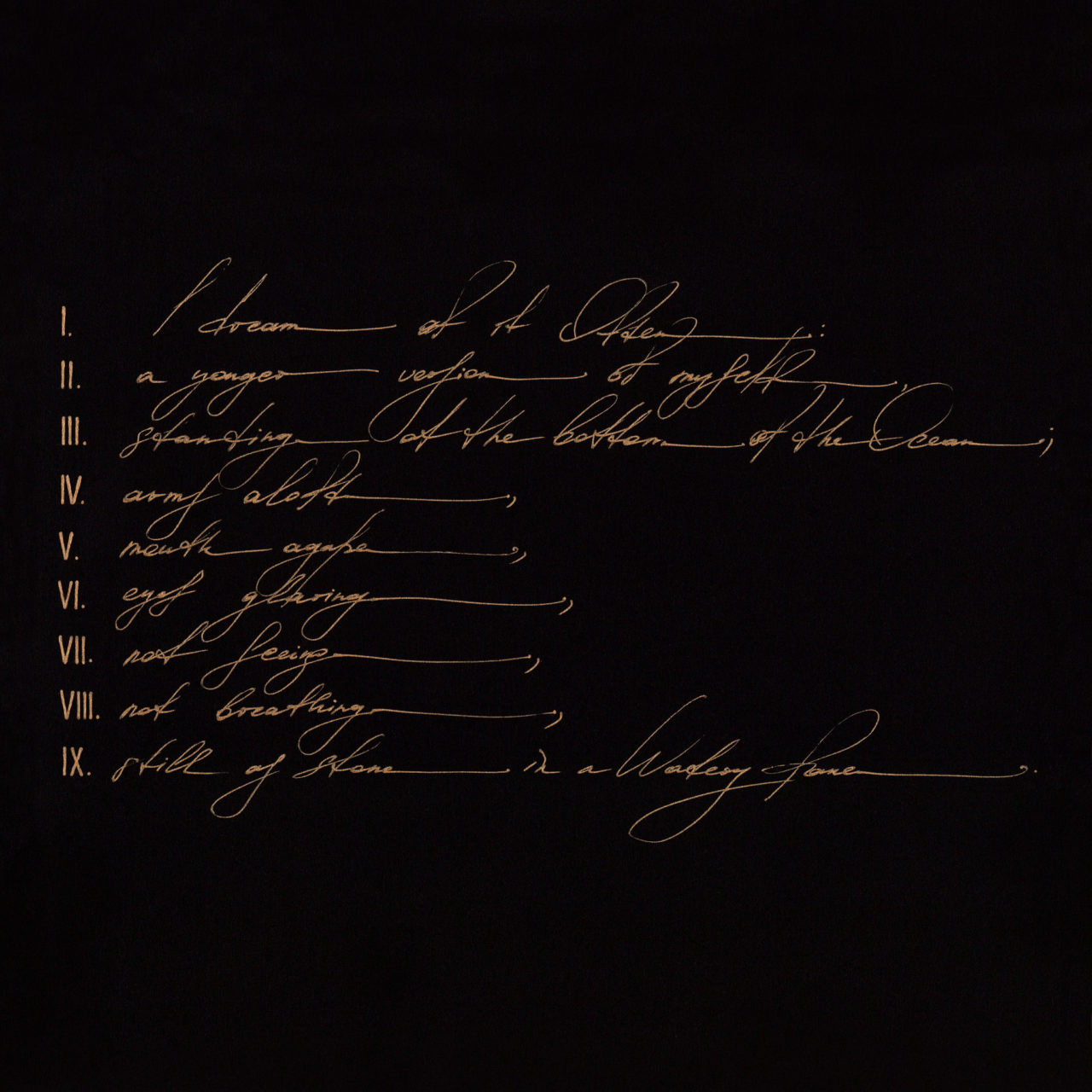