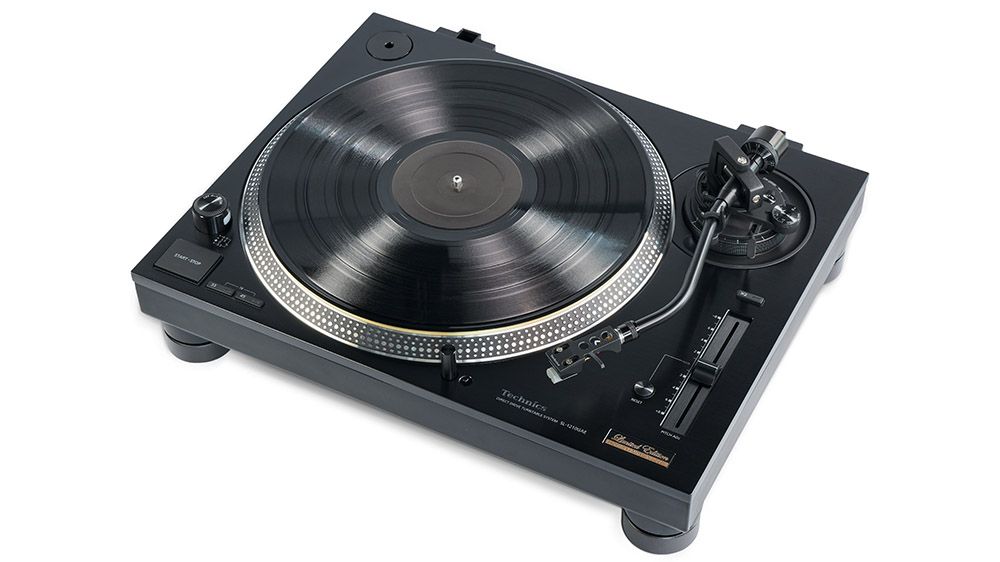 With new features and a specially-tuned Nagaoka cartridge.

Technics is releasing a new limited edition SL-1210GAE turntable this June, to commemorate the company’s 55th anniversary, reports What Hi-Fi.

Read more: Inside a Technics 1210 turntable

Its Nagoka JT-1210 moving magnet cartridge “was specifically tuned by a joint team of engineers from Technics and Nagaoka.”

Limited to 1000 units worldwide, the new turntable also includes its own case, as well as the ability to turn the strobe light on or off.

Priced at £3999, head here for more info on the Technics SL-1210GAE 50th anniversary edition and check out the turntable in more detail below.