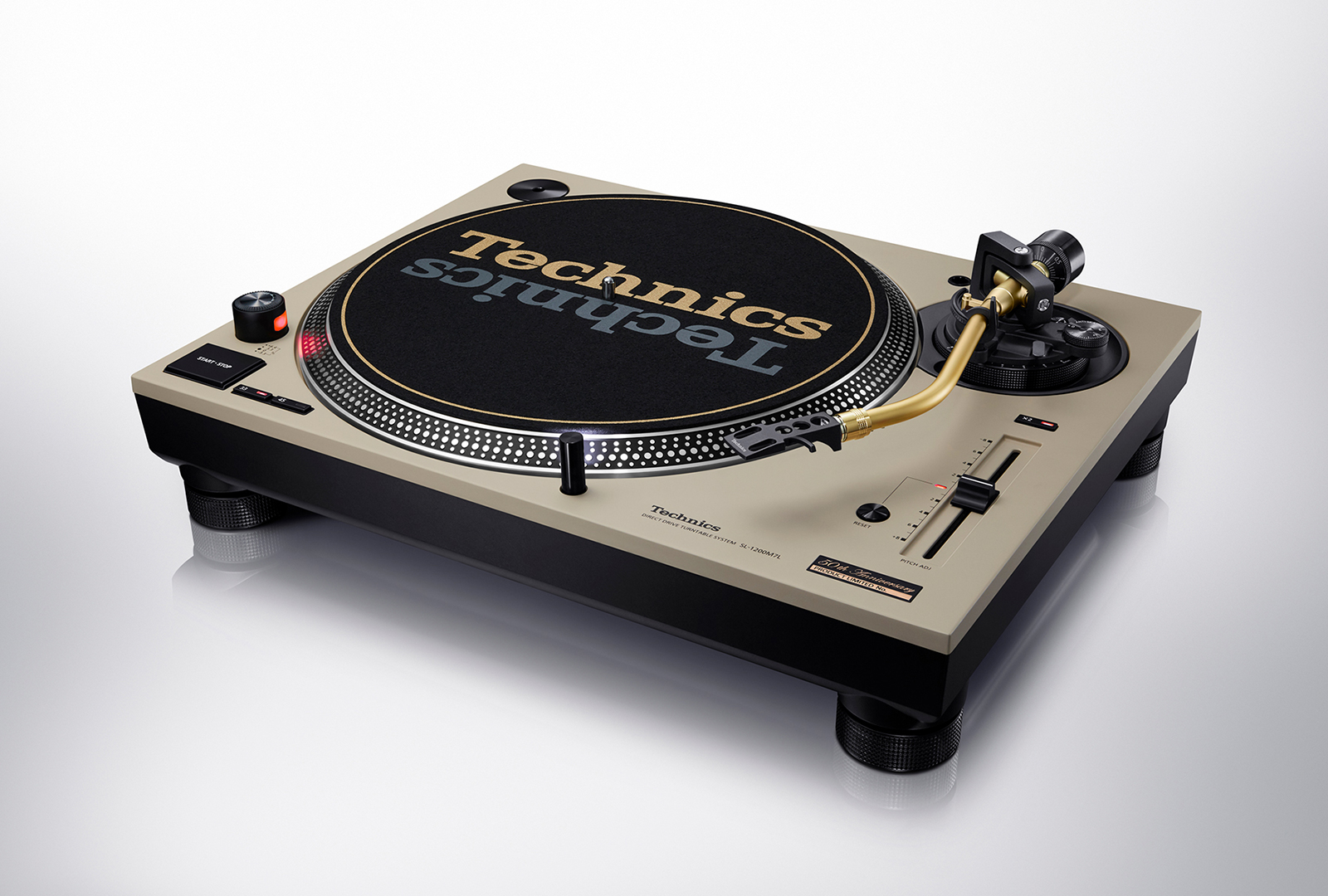 Technics is releasing a new limited edition turntable in its SL-1200 series, called the SL-1200M7L.

Featuring an anodised gold tonearm, slipmat with gold logo, and an engraved badge with serial number, the SL-1200MK7 will be limited to 12,000 units worldwide.

The kaleidoscopic lo-fi of The Trilogy Tapes artwork