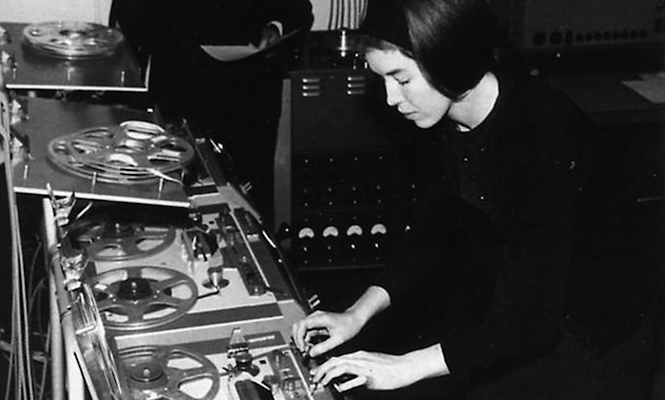 From Delia Derbyshire and Daphne Oram at the BBC Radiophonic Workshop to iconoclasts like William S. Burroughs, technical engineers like Peter Zinovieff and internationally renowned artists like Brian Eno, Tape Leaders features the most important composers of electronic music to emerge from the UK.

A biographical compendium, it focusses on the golden age of tape manipulation and experimentation before the widespread adoption of synthesizers changed the musical landscape completely in the 1970s.

With focus often centred on European advancements in electronic music, the book seeks to shine a light on the UK’s contribution, amassing the fourth largest collection of electronic music in the world by the late ’60s. As author Ian Helliwell writes in the introduction:

Over the years there has been a serious lack of early British electronic music album releases, and whole bodies of work have remained unheard for decades; unknown and in danger of being discarded and lost forever. Without any prospect of salvage, many tapes have inevitably been thrown away as they appeared to be of no consequence to their originators or next of kin, and of ostensibly little interest to the outside world… This compendium seeks to address the problem, and starts from an unashamedly positive and enthusiastic position; nothing less than the overlooked, pathfinding British-based experimenters deserve.

With over 100 recognised composers, experimental amateurs and music groups listed, Tape Leaders is one of the most comprehensive overviews of the UK’s electronic music heritage, and includes a subjective rating system devised by Helliwell, in which each artist is given a Commitment Factor, Obscurity Quotient and EM recording availability pertaining to his or her passion for the music, relative renown and the commercial availability of their recordings.

Due for publication in May alongside an ebook version with 25 sound extracts from many of the featured composers, Tape Leaders will be available via Sound On Sound magazine. 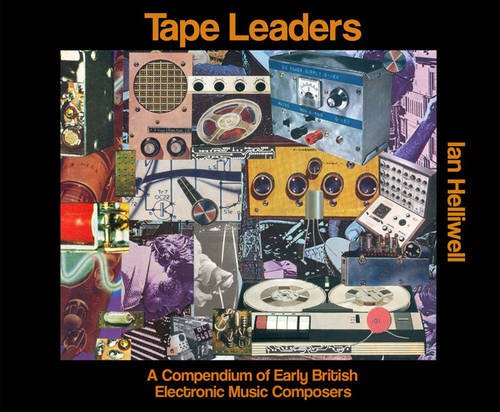 Read next: Explore an interactive timeline of women in electronic music and read our rundown of the greatest electronic albums of the ’50s and ’60s.