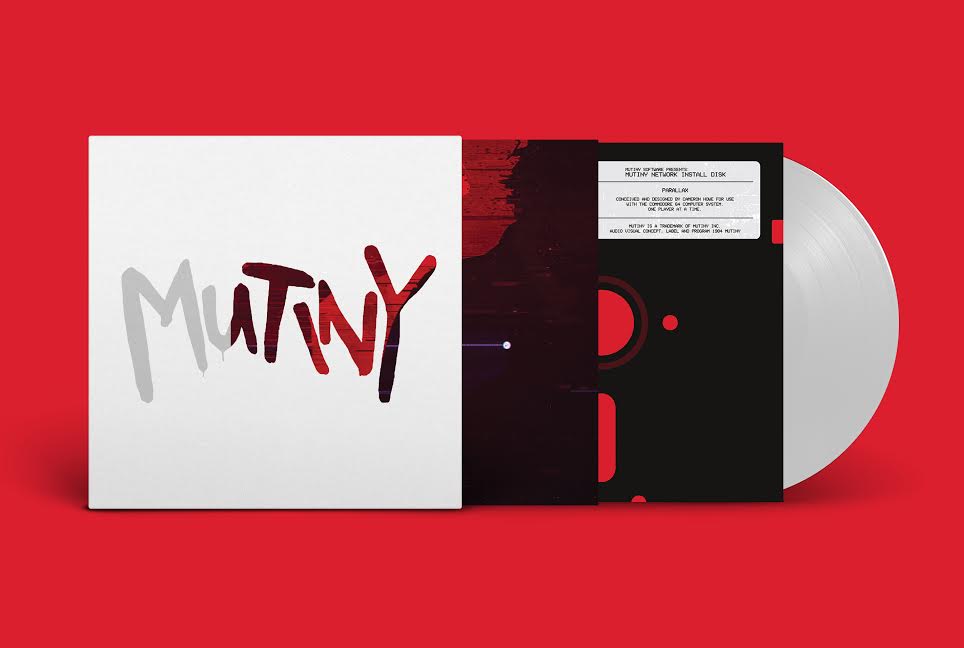 The synth-heavy scores drops on wax.

Read next: An introduction to Tangerine Dream

The AMC series, now on to its fourth and final season, dramatises the personal computer revolution of the 1980s and later the growth of the World Wide Web.

Haslinger’s score for the first three seasons is appropriately synth-heavy, drawing on his past contributions to Tangerine Dream. “Set at a time when gaming and music electronics were becoming more widely available, the oscillating synths, pulsating rhythms and beautiful arrangements unfold effortlessly,” says the label.