“Like an old hidden castle by a rainforest or a decaying lab in the desert, where I can think and sleep.”

For the album, Watanabe mixed scored music performed by a string ensemble with computer-generated sounds.

The composer has described his process as making “the computer and the performed score indivisible.” The result, he says, is to “induce mutual interference between them to generate a slight uncertainty in the source of the sounds.”

“These works are all related to spatial imagined images,” he said. “There’s like an old hidden castle by a rainforest or a decaying lab in the desert, where I can think and sleep.”

Pre-order Last Afternoon here in advance of its 7th May release, check out the artwork and tracklist below. 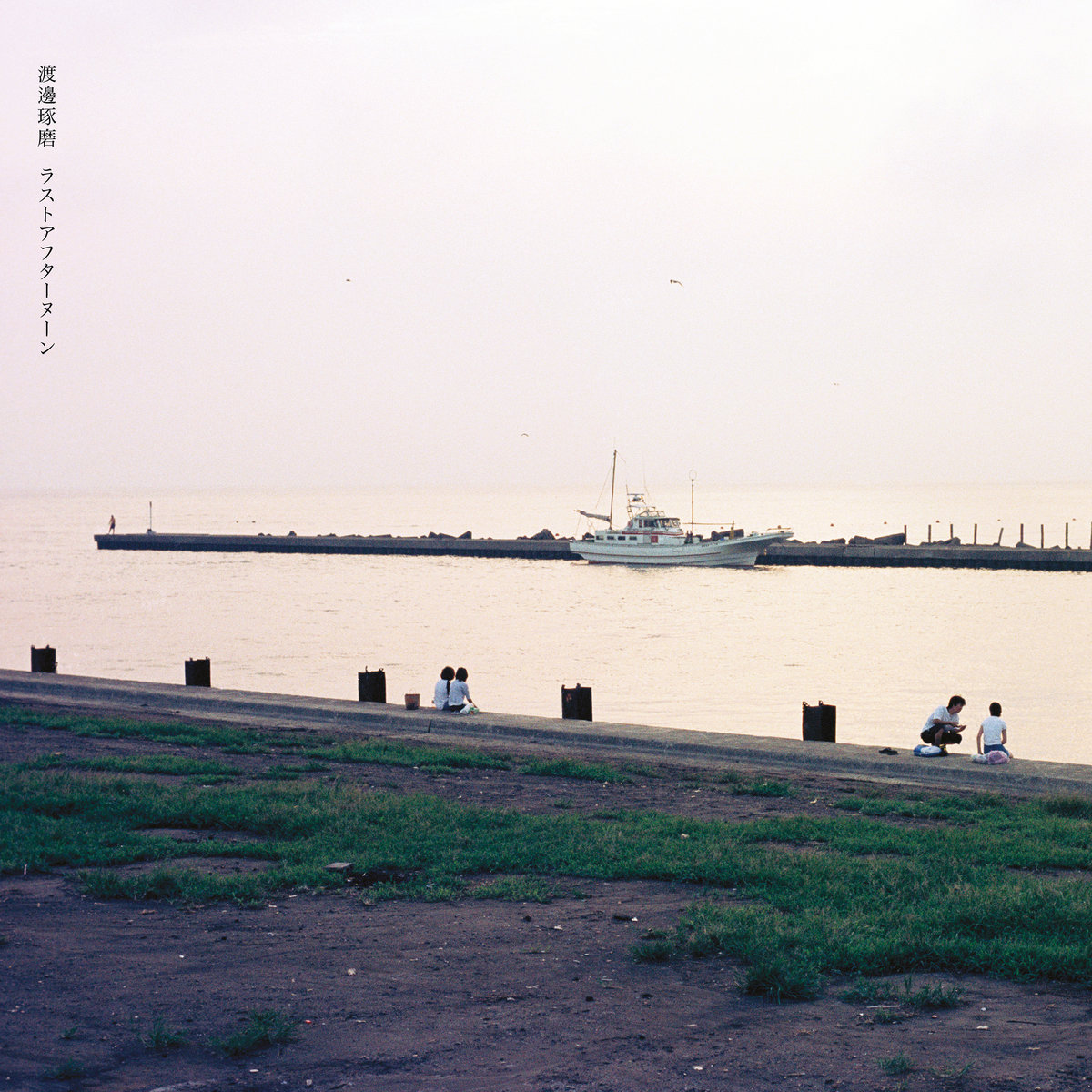