But was it worth the wait?

Over 6 months since it was released, Kendrick Lamar’s To Pimp A Butterfly has finally made it to wax. And yet while that may be a long time to hold out for anything, let alone a record you’ll have heard a thousand times on Spotify since, the very fact that it’s been pressed at all should be celebrated.

It has been well-documented that mainstream hip hop has something of an aversion to vinyl, as one of the few genres to shy away from major pressings and box sets. While labels like Get On Down have realised the potential of reissuing the classics on vinyl, collectors after Frank Ocean and Kanye West have had to make do with dubious bootlegs and unofficial presses.

With Earl Sweatshirt only recently announcing the first vinyl pressing of 2013’s Doris and Jay Electronica opting to finally release ‘Exhibit’s A + C’ on vinyl via Record Store Day Black Friday, the six month wait for To Pimp A Butterfly suddenly doesn’t seem quite so bad.

As one of the albums of the year so far – a serious protest record for 2015 – we’re over the moon that it’s finally been done justice on wax.

With that in mind, we photographed the hell out of it, shooting it from every angle to give you a bit more of an idea of what to expect, profiling the gatefold double vinyl, complete with a spot-varnished track-listing.

Get hold of your copy here. 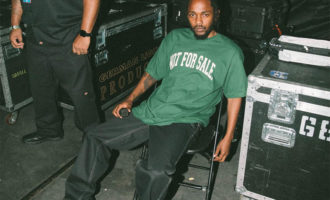 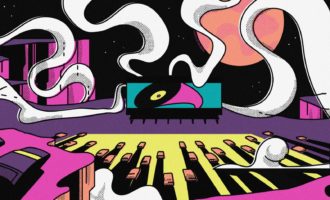 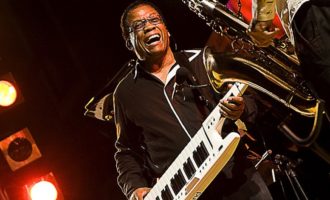