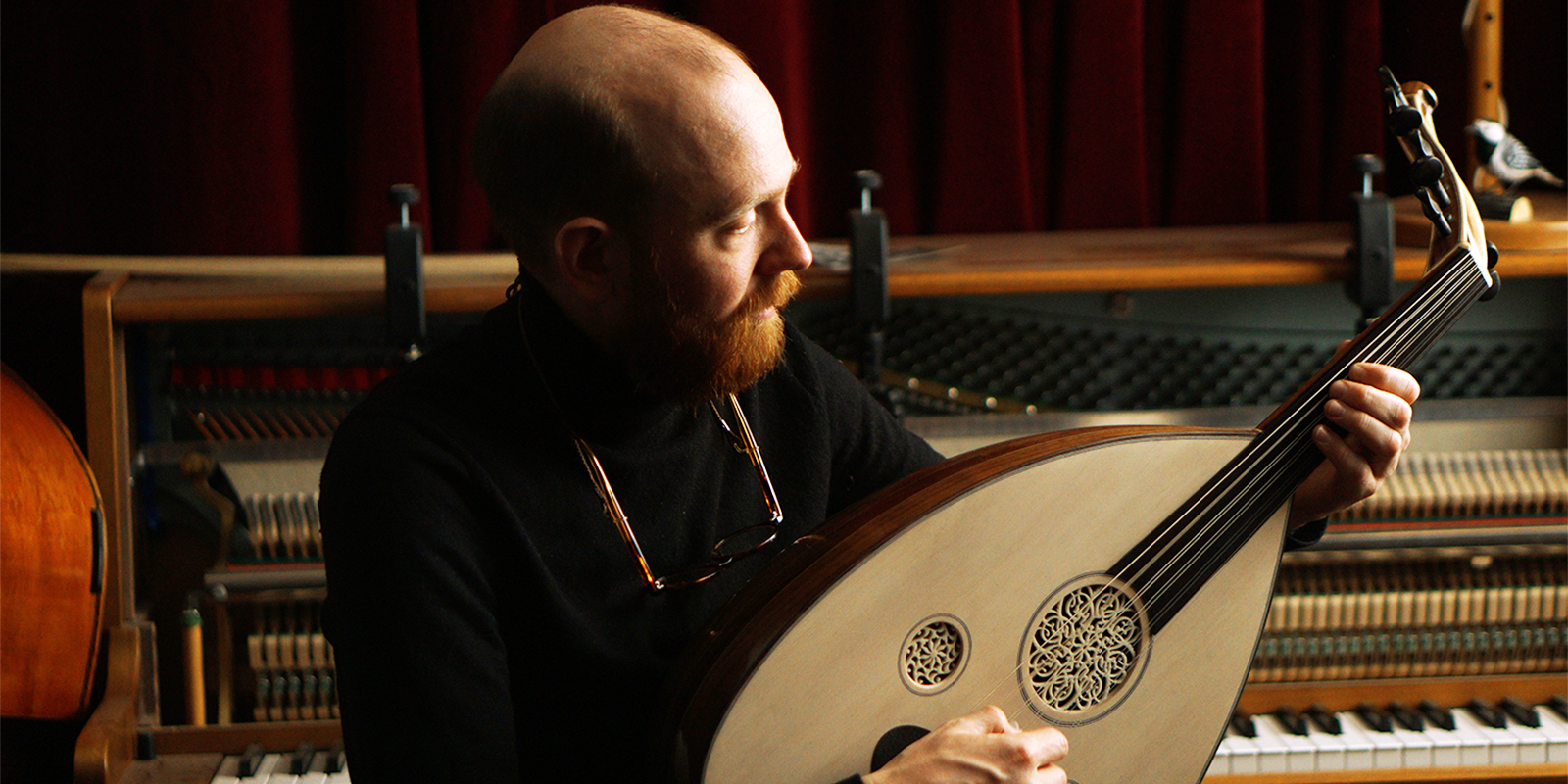 “Evoking the landscape of Monet’s The Water Lily Pond”.

Read more: New albums to look out for in May

Drawing on the principles and aesthetics of Ukiyo-e – a style of Japanese woodblock prints popular during the Edo period –  Wunder melds the sounds of the Western concert flute, guzheng, Moog synth, Wurlitzer electric piano, and electric bass into Wabi Sabi.

“The idea of fusing these styles and reframing them with the aesthetic of wabi sabi is to reconnect with nature and concentrate on asymmetries,” explains the label.

Head here to pre-order the Wabi Sabi 7″, here for the Eastern Flowers 7″, and here for Wabi Sabi LP in advance of its 12th June release. Check out the album artwork and tracklist below. 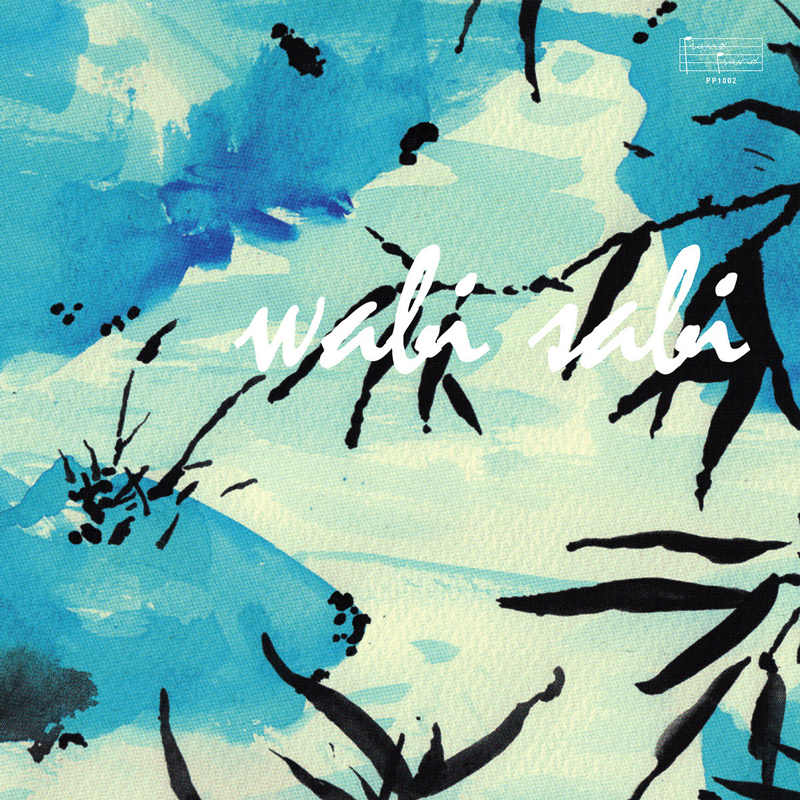 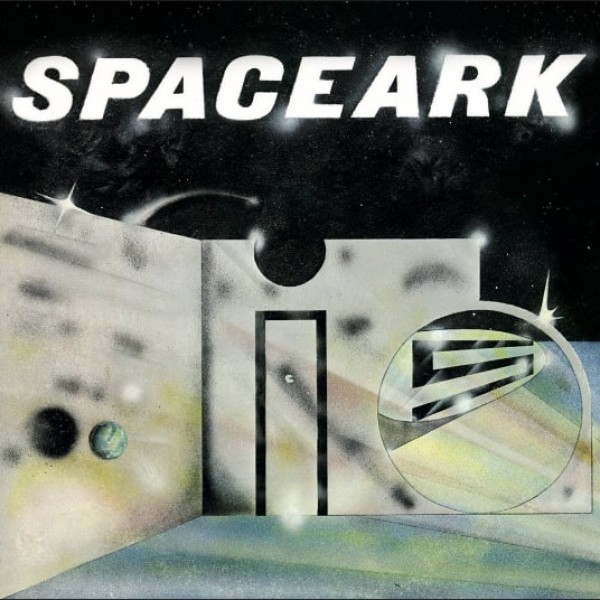 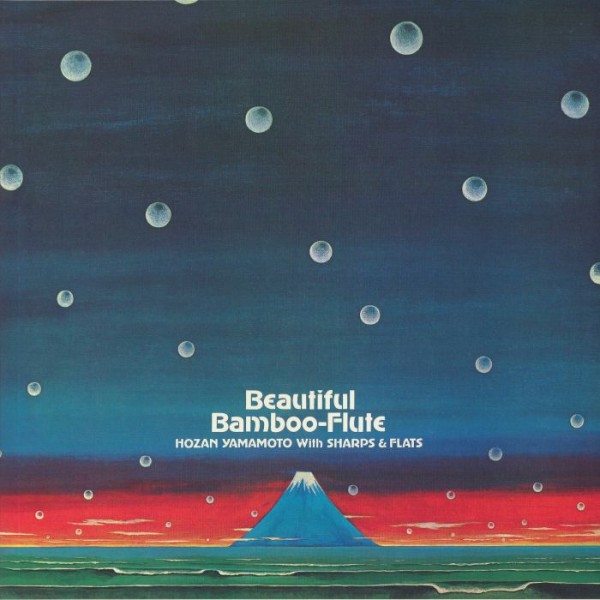 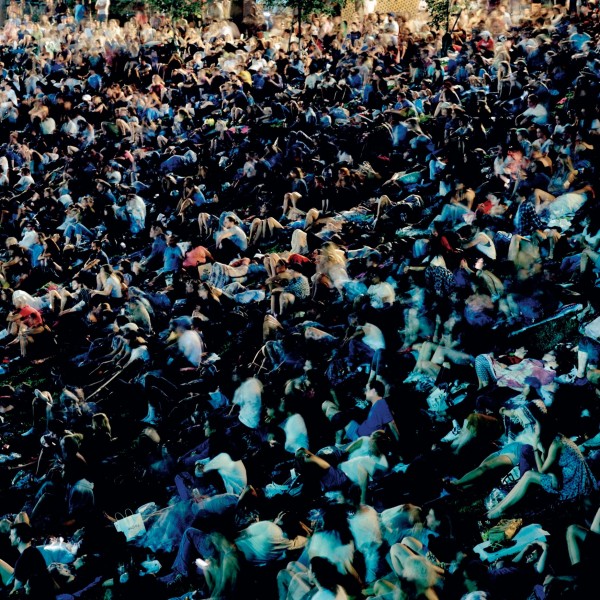