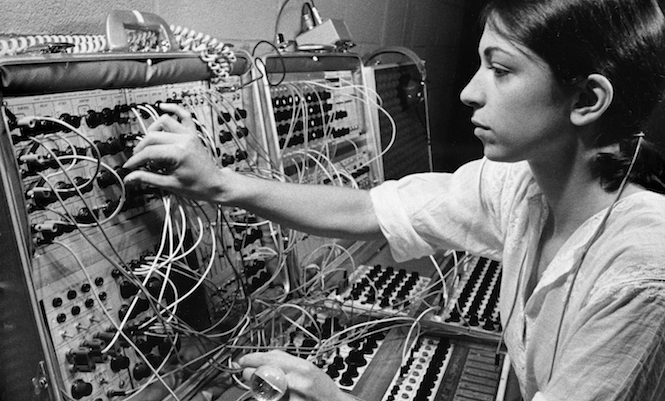 Two early Ciani recordings are released for the first time.

As RA reports, the record features two vintage Ciani performances, one from the WBAI Free Music Store that was located in a deconsecrated church in New York, and another held at minimalist composer Phill Niblock’s loft space.

“This record represents a musical revolution, a scientific benchmark and a trophy in the cabinet of counter culture creativity. This record is a triumphant yardstick in the synthesiser space race and the untold story of the first woman on the proverbial moon,” Finders Keepers writes on its website. 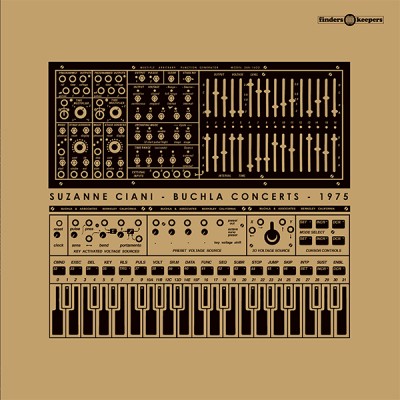 The performances date from the time when Ciani was an employee of the Buchla synthesizer company, a keyboard-free instrument also used by Silver Apples of the Moon composer Morton Subotnick.

Read next: The pioneering women of electronic music – an interactive timeline