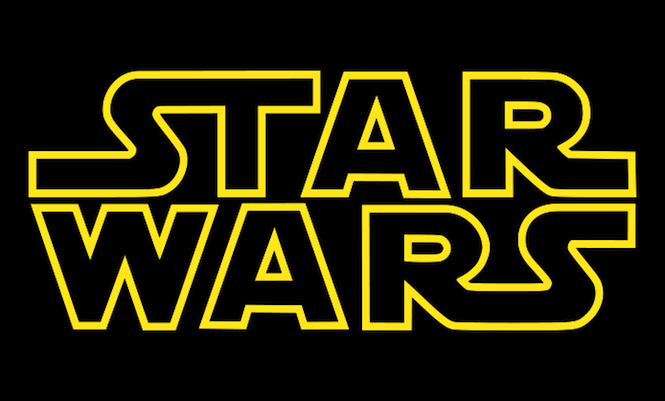 Harder to come by than a ticket for the IMAX, a promotional 7″ copy of John Williams’ original Star Wars theme will go up for auction today. Intended to be played outside cinemas when the film was initially released in 1977, the 20th Century Records disc is unique for its brace of differing voice-overs to entice fans into the cinema and to buy the full soundtrack release.

As heard on side A: “You’re listening to the main theme music from Star Wars, the original soundtrack recording is available on a superb double album and tape from Twentieth Century Records. Star Wars is coming to this Cinema soon”.

Sold as part of a much larger Star Wars memorabilia auction at Vectis on Tuesday, the 7″ is expected to fetch between £600 and £800, with Vectis’ resident Star Wars specialist Kathy Taylor believing it to be utterly ‘unique’.

She continues: “We have contacted other Star Wars aficionados with vinyl collections and they have never heard of it. We can’t find any record of it online.” [via Gazette Live]

Check it out here.