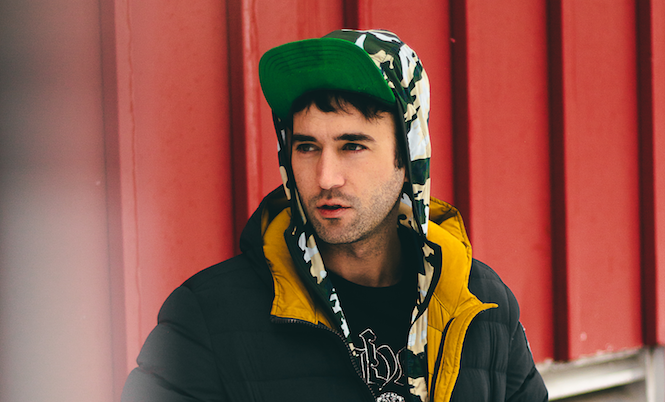 To mark the passing of its 10th anniversary, Sufjan Stevens is reissuing his Illinois album on vinyl with new cover art.

Every copy of the reissue will also include a demo version of ‘Chicago’, pressed onto a die-cut red 12″ shaped like a star from the Chicago flag.

Because of a misprint labelling the 12″ as 45rpm, the label will be selling 2,000 copies of the item separately from the reissue. “The record plays best at 33RPM,” reads the press release. Due on 15 April, order the pre-record from Asthmatic Kitty.

Listen to the demo and check the starry record below: 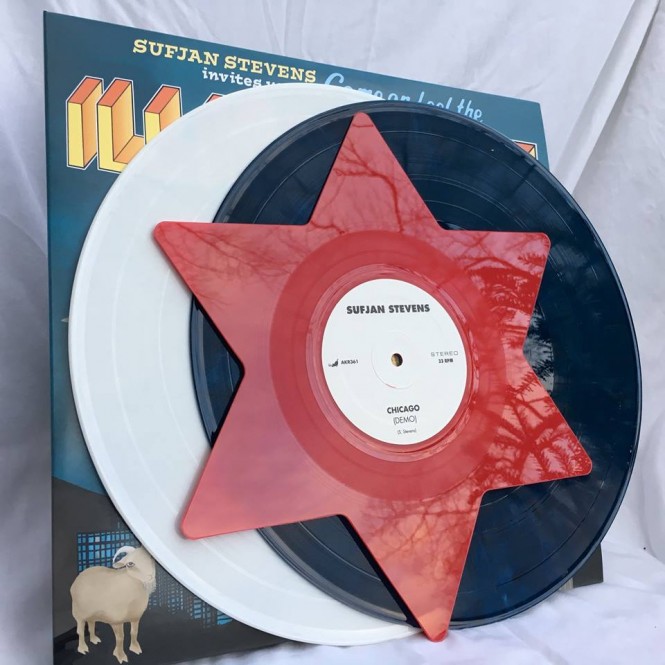