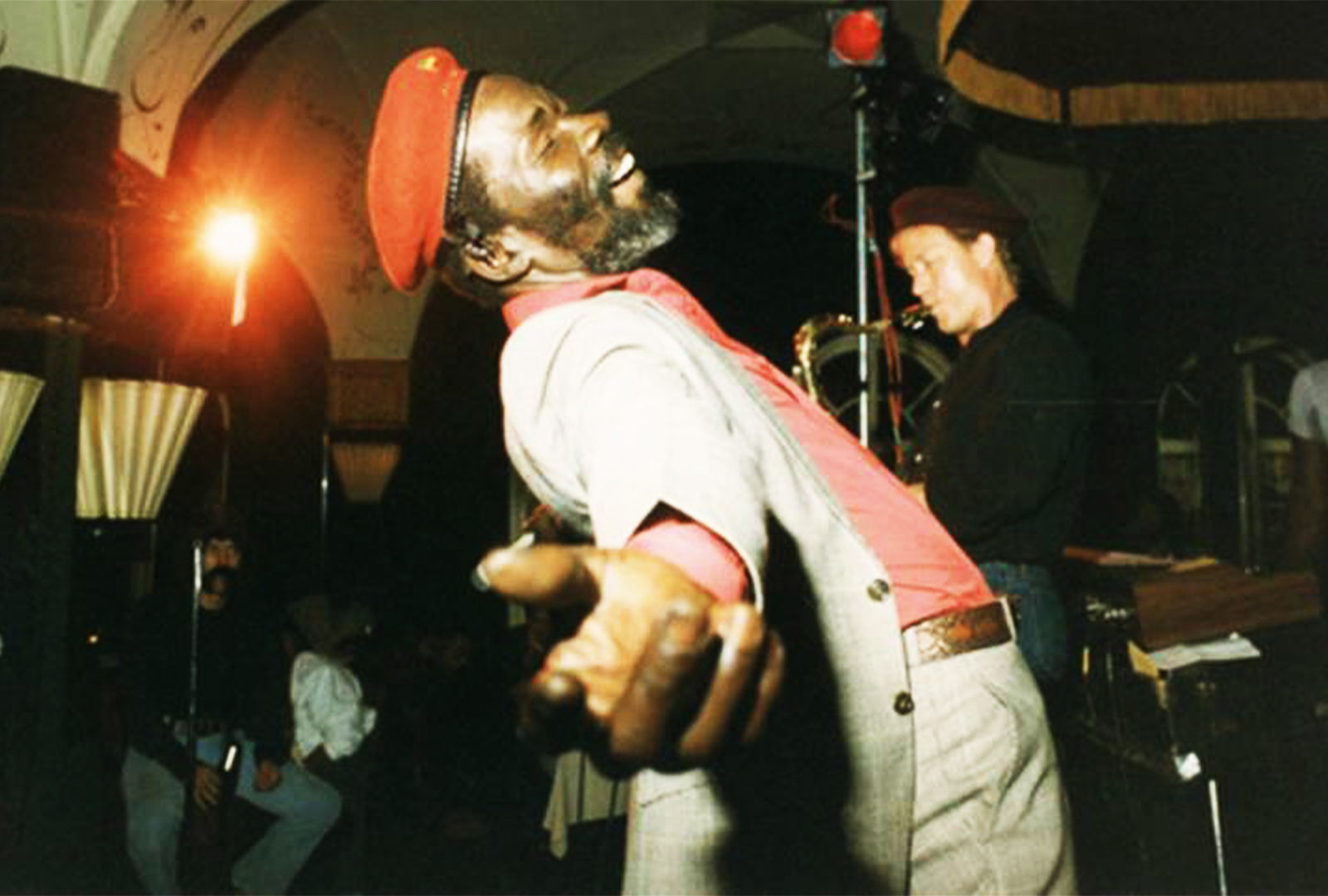 The sub-label takes takes its name from Studio One founder and producer Clement ‘Coxsone’ Dodd, with its “Blue Coxsone” nickname emerging from the signature blue label that adorned releases.

Alongside rare tunes from Joe Higgs, Winston Jarrett, Zoot Simms, and The Melodians, The Blue Coxsone Box Set also includes a previously unreleased single – featuring The Sound Dimension’s cover of The Venture’s ‘Walk Don’t Run’, and Trevor Clarke’s ‘Giving Up On Love’ on the flip.

Studio One’s extensive discography was recently celebrated in Morgan Nixon’s book exploring a selection of the label’s iconic releases, titled No Man is an Island: A Guide To Choice Studio One Pressings.

Head here to pre-order a copy in advance of Blue Coxsone Box Set’s 10th July release, check out the artwork and tracklist below. 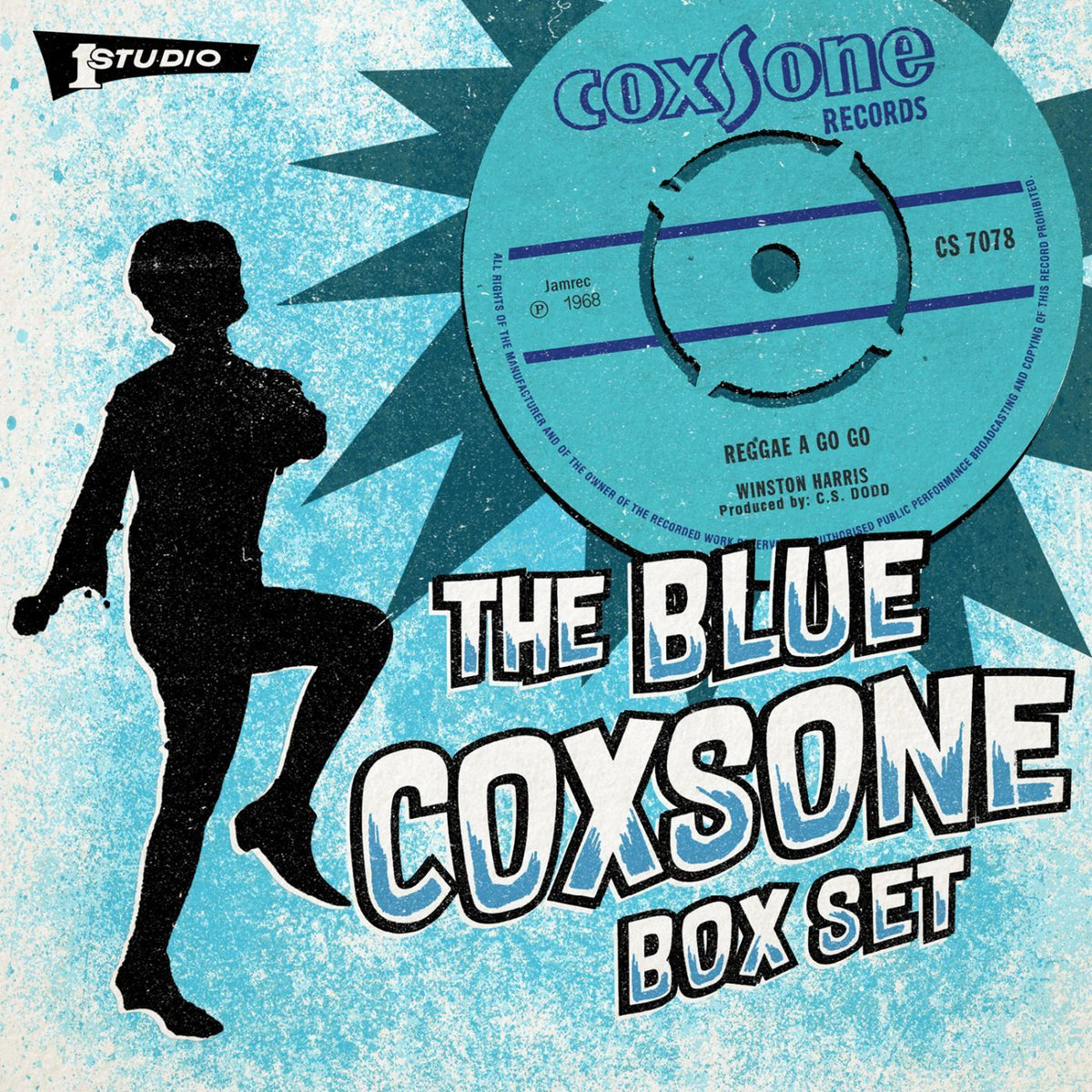 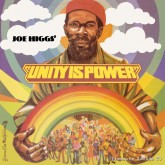 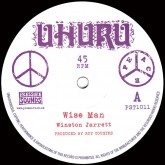 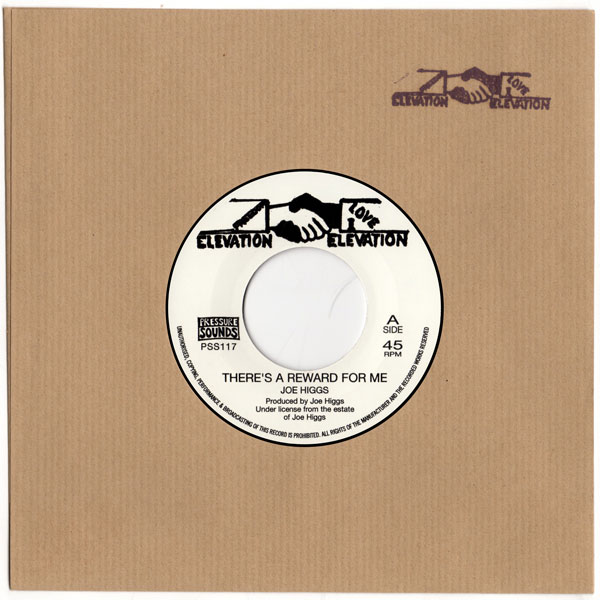 There's A Reward For Me