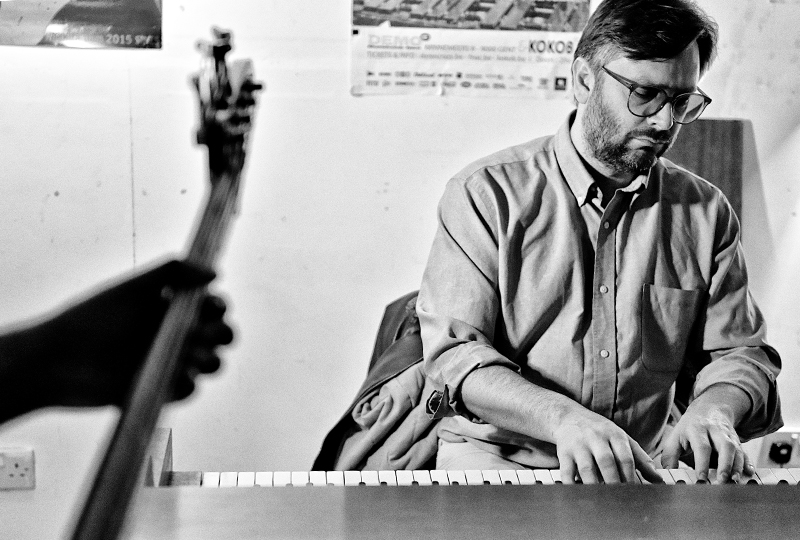 Read more: Moses Boyd on the drummers that shape his sound

Featuring a band including Phil Achille on bass, Eric Young on congas and Moses Boyd on drums, Symphonie Pacifique moves through sunny jazz and groove-driven tracks, as well as a tribute to late saxophonist Duncan Lamont.

The cover artwork is based on the work of early 20th century French painter Henry Valensi.

Symphonie Pacifique follows the release of Foat and Linkwood’s self-titled collaborative album, via Athens Of The North in February.

Head here for more info in advance of Symphonie Pacifique’s 3rd of July release, check out the artwork and tracklist below. 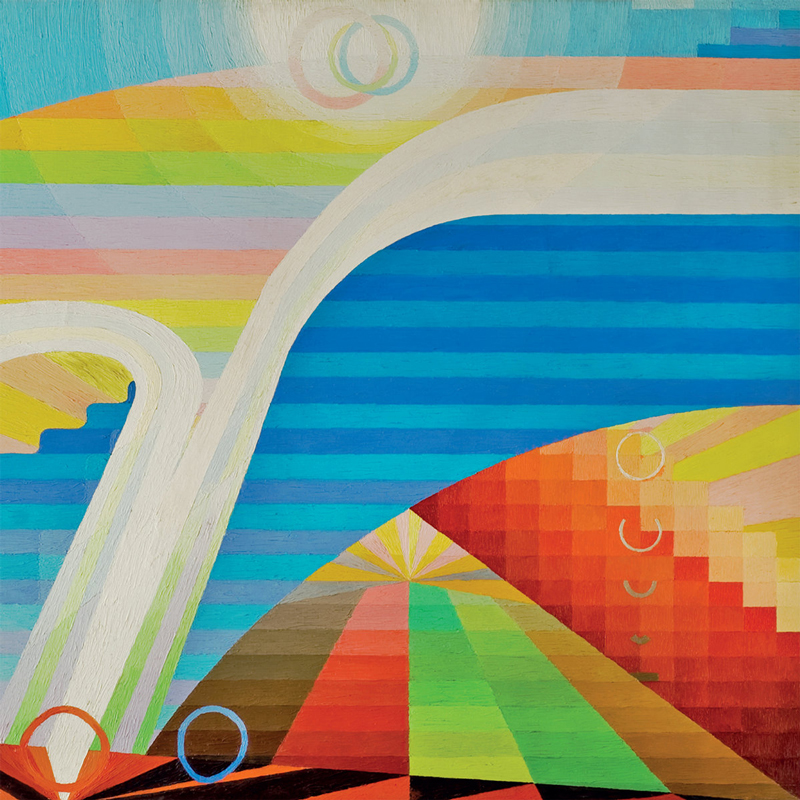 1. Before The Storm
2. After The Storm
3. Meditation On A Pedal Steel
4. Lament For Lamont