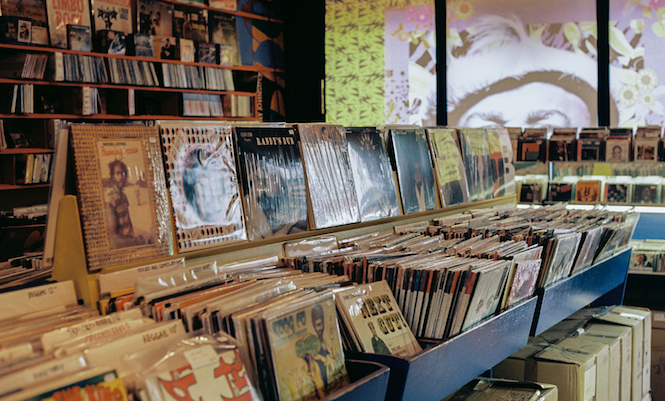 But half of the those buying vinyl don’t listen to it.

The BBC have published a new poll by ICM which reveals that almost half of people buying an album on vinyl will have listened to it online before making the purchase.

In further evidence that growth in streaming can not only coexist with but also benefit vinyl sales, the data reveals that 45% had streamed an album or EP first, primarily by free, ad-funded sites like Soundcloud and YouTube. 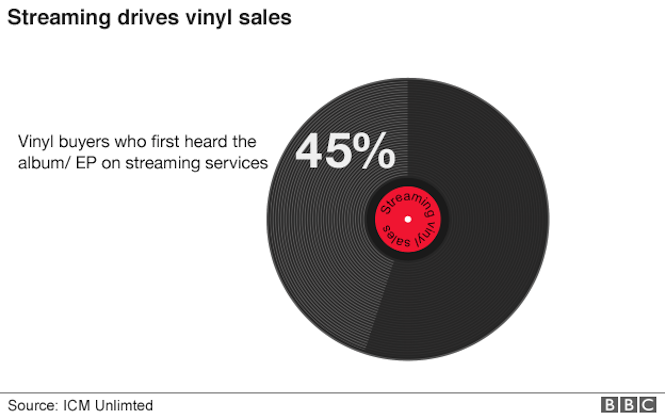 As Geoff Taylor, chief executive of the British Phonographic Industry explains: “Younger fans increasingly discover on digital but collect on vinyl. [They] appreciate the immediacy and convenience of services such as Spotify, Apple Music and Google Play to discover and enjoy a huge range of new music, but still want to own and collect albums by artists they truly love.”

Last month it was revealed that vinyl sales were worth more to the industry than all ad-supported streaming service combined. With Official Charts Company figures showing 637,056 records were sold in the first three months of the year, 2016 is on track to smash last year’s 21-year high of 2.1 million sales in the UK.

However, as has been reported on numerous occasions in the last few years, some 48% of those surveyed admitted to not having listened to the last record they bought. Of those, 7% don’t even own a turntable. 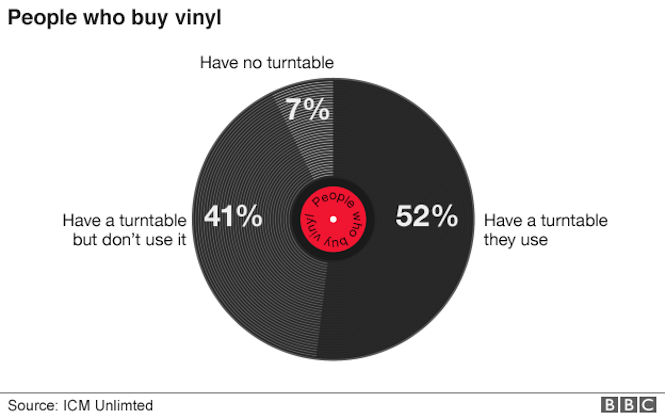 As Manchester student Jordan Katende told the BBC: “I have vinyls in my room but it’s more for decor. I don’t actually play them… It gives me the old-school vibe. That’s what vinyl’s all about”.

Unsurprisingly it’s 24-35 year olds who constitute the biggest chunk of all vinyl buyers, representing a third of the market. While the majority are – also unsurprisingly – men, research showed that the number of women buying vinyl from independent record shops has grown from 3% to 5% in the last three years.

One of those is Carly Rae Jepsen, who says her favourite record is Van Morrison’s No Guru, No Method, No Teacher: “I prefer CDs and vinyl. I like to look at the artwork.” [via BBC]

Bad Brains's I Against I gets 30th anniversary re-release 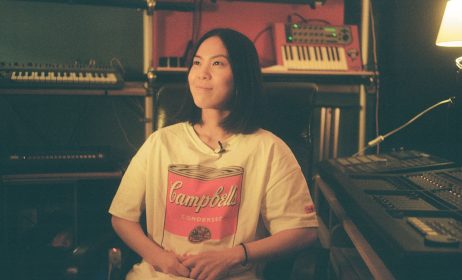 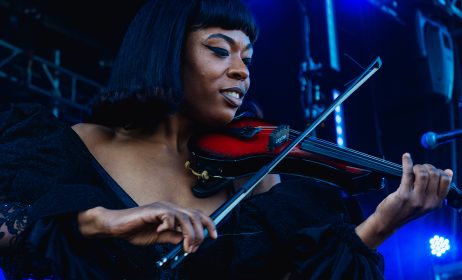 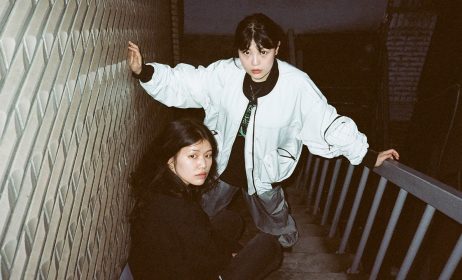 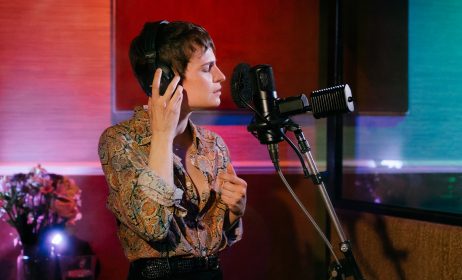