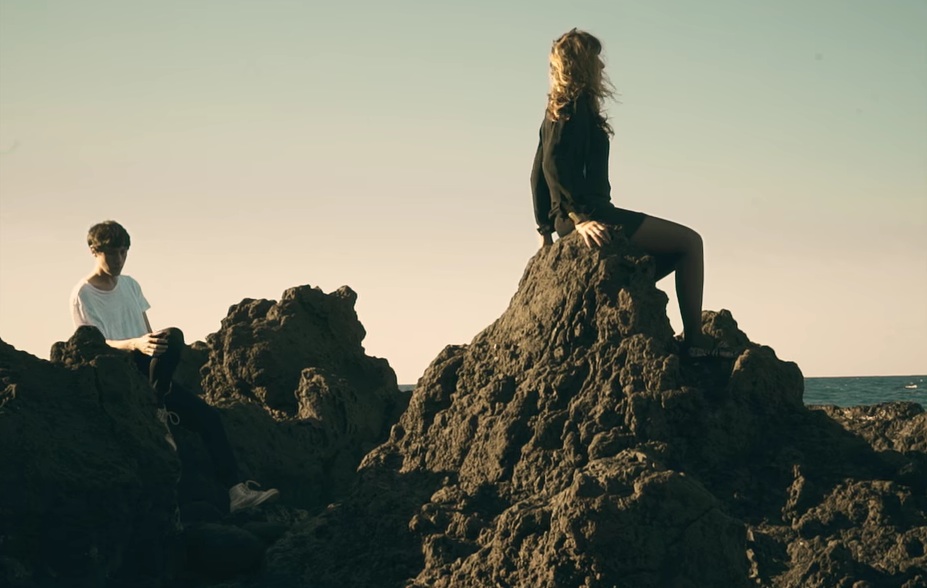 Laced in desire and destruction, the pair say it’s a “about fantasy lives swelling out of proportion, and the failure of society’s romantic conventions to fulfill our spiritual longing for love.”

Last month, Tempers released the VF-produced video for lead single ‘Further’ on the sun-soaked island of Stromboli, a track they say “is about the masochism of wanting what you can’t have.”

Stream it in full ahead of its release on 12″ vinyl this Friday. Pre-order your copy now. 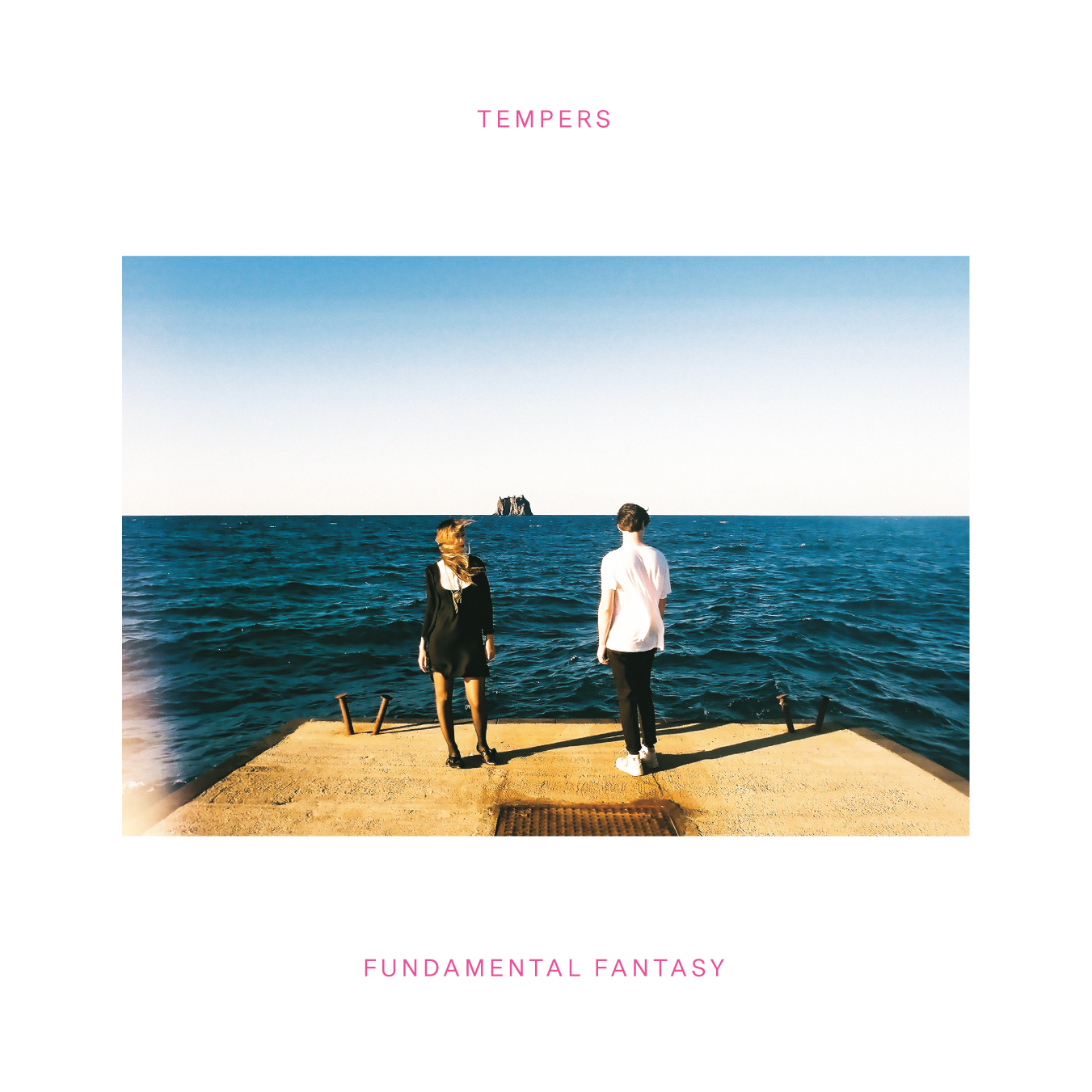 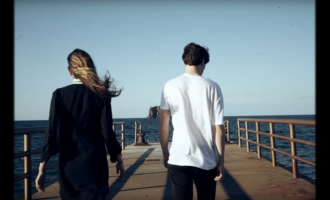 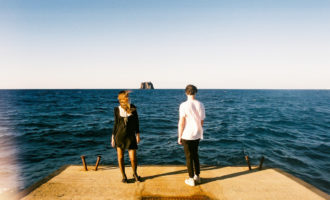