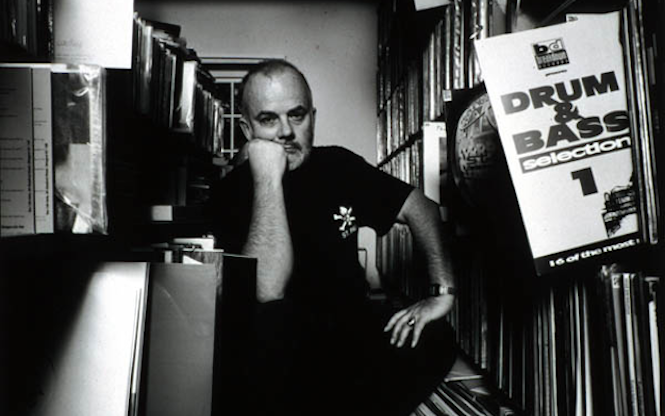 Featuring over 200 tracks by David Bowie, Nick Drake and more.

John Peel’s influence is no secret. As a DJ on BBC Radio 1, his fearless dedication of eclectic, forward-thinking artists saw him capture and shape four decades of music.

Now household names, everyone from Bowie and Joy Division to Bob Marley and Nirvana were given airplay by Peel before their time, while more recently, nascent grime and dubstep scenes passed through his mixer before Auntie had even heard the terms.

Alongside a peerless record collection, now rightly enshrined in cultural history through the John Peel Archive, the broadcaster recorded almost forty years of up and coming and underground bands in intimate sessions at BBC studios, many of which were released via his Strange Fruit label.

These John Peel Sessions have assumed folkloric qualities, feverishly recorded live off the radio onto mixtapes in bedrooms the world over, raw snapshots of modern music’s most important artists.

Saving you the trouble, one Sebastien Vanblaere has collected over 200 tracks from the imperious sessions in one Spotify Playlist than spans a staggering 15 hours of material.

Dive in below and check out a full list of the sessions, from 1967 to three posthumous releases in 2004 here. [via Open Culture]