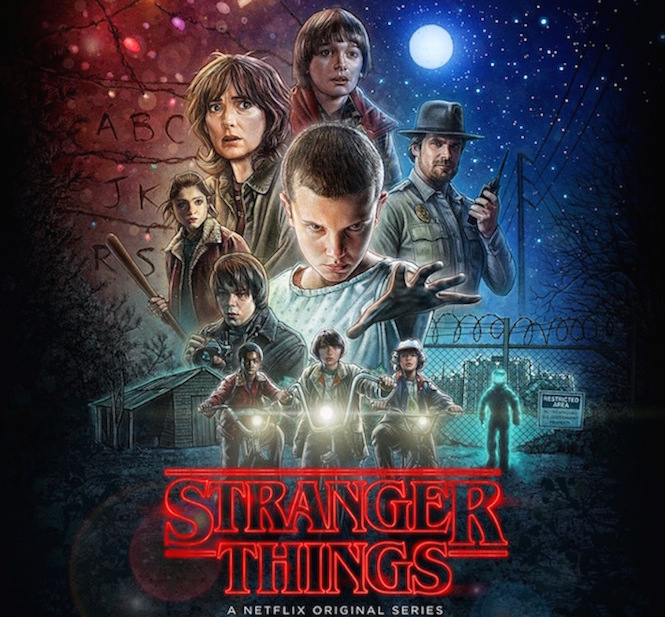 The upside down on vinyl.

The eagerly-awaited soundtrack to Netflix’s breakout hit Stranger Things has finally been confirmed on vinyl. The release is being handled by Lakeshore Records, who announced the news on Instagram this weekend.

Following an overwhelming amount of fan requests, the soundtrack was initially revealed as an expansive two volume CD and digital release. Lakeshore is yet to detail its wax edition but we expect it’ll drop in September around the same time as the CD.

The score was composed by Michel Stein and Kyle Dixon, both members of Austin synth band S U R V I V E, who have also just unveiled their new album on mint green vinyl.

“We discussed having a classic tone and feel to the music for the show but being reserved enough that it wasn’t ’80s cheese, while offering a refreshing quality so that felt modern,” Stein said in a press release. “This was one of the qualities that drew them to our music in the first place. Having a familiarity with classic synths worked, but with an overall forward thinking approach.”

Listen Next: Check out this epic Stranger Things tribute mix