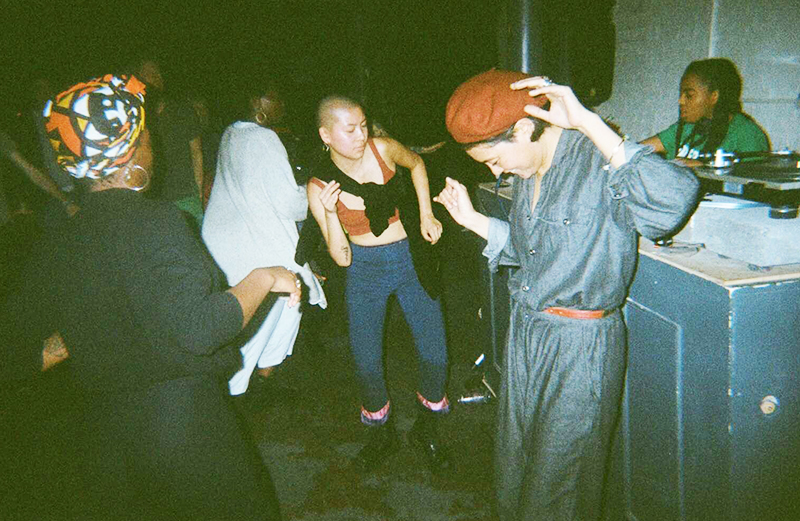 The Store X and The Vinyl Factory have announced a series of Friday night events this November in the Strange Days cafe.

Read more: Strange Days: Memories of the Future is now open at The Store X

Each Strange Days Lates event will run alongside extended opening hours of Strange Days: Memories of The Future, with the cafe hosting a different guest DJ, chefs and sommelier every week. The space will also be exhibiting Ben Kelly’s installation Columns. 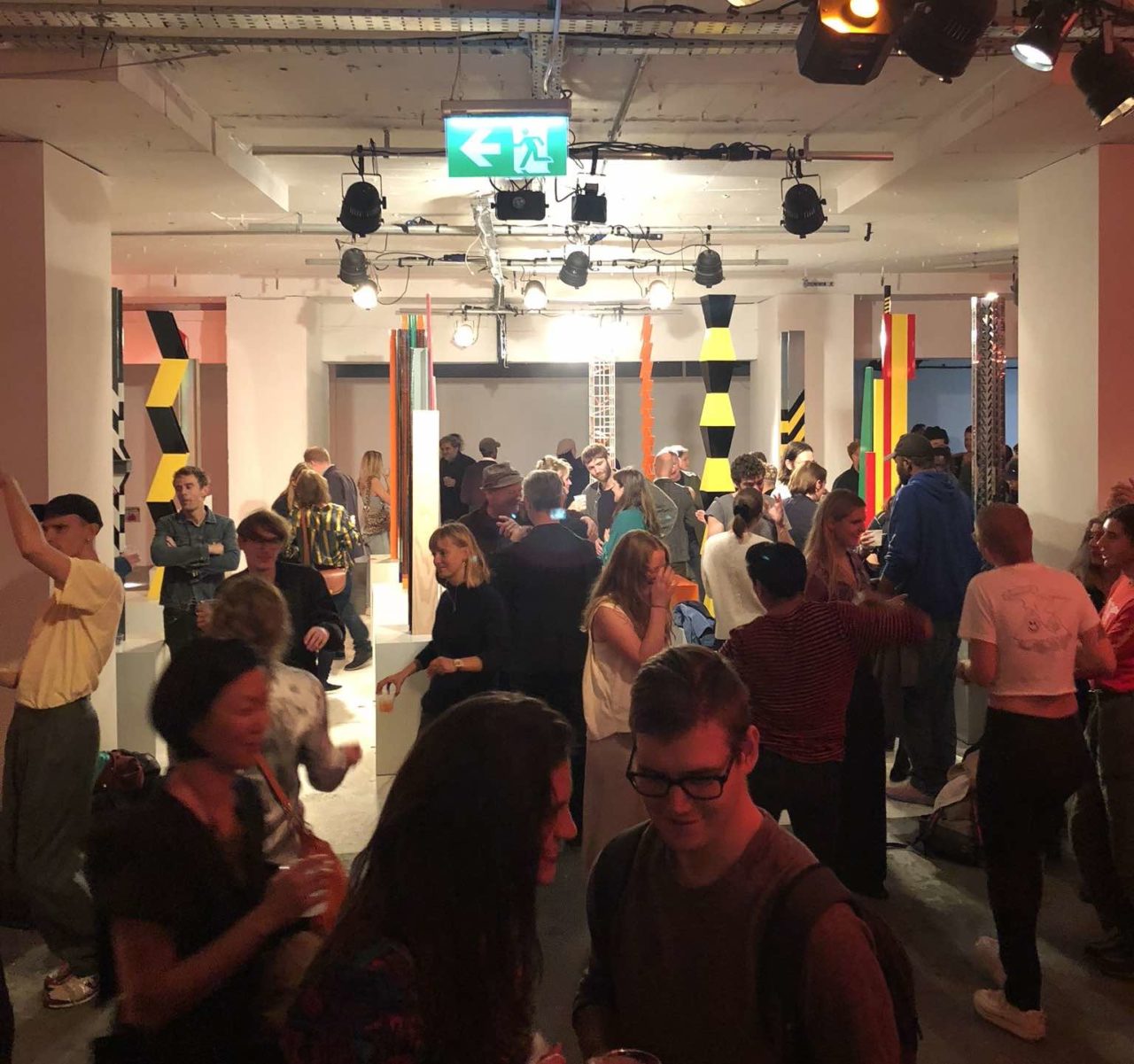 Check out the schedule below ahead of the launch this Friday 2nd November and head here for more info.