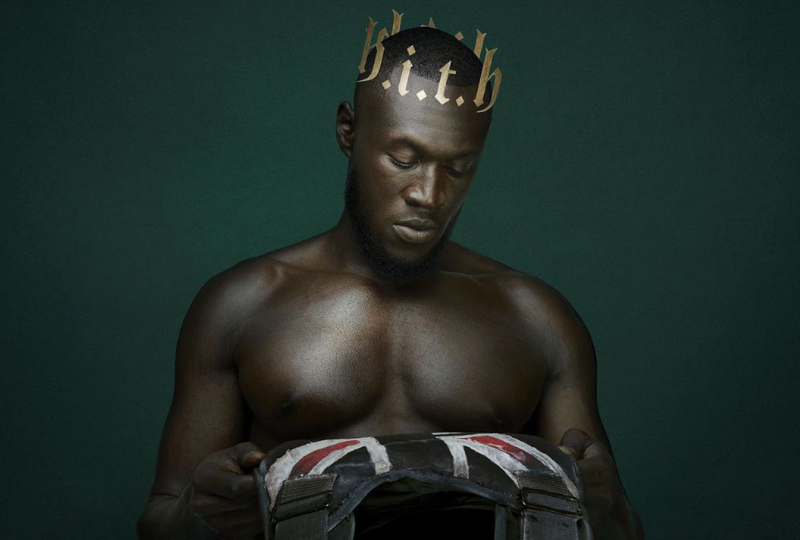 With cameos including Headie One, Ed Sheeran, Tiana Major9, and Burna Boy.

The title takes its name from Stormzy’s ‘Crown’ song lyrics – “Heavy Is The Head / That Wears The Crown”, which itself is paired from a Shakespeare quote.

H.I.T.H. follows Stormzy’s debut LP Gang Signs and Prayer – one of our favourite albums of 2017.

Head here for more info in advance of its 13th December release and check out the tracklist below.