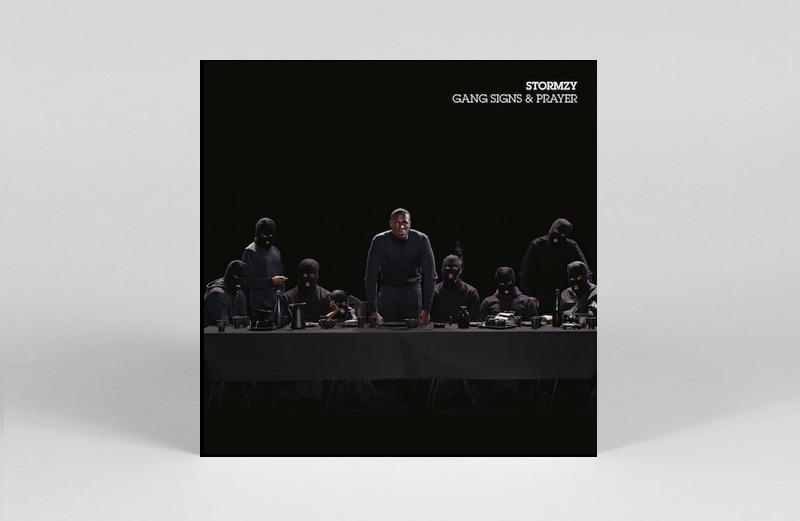 The first grime album to reach number one in the UK album charts.

Stormzy’s debut Gang Signs and Prayer looks set to be released on vinyl, according to a new listing on Amazon.

A 16-track suite of street spirituals, from “punch in the face” opener ‘First Things First’ to the soaring gospel-influenced ballad ‘Blinded By Your Grace’ which returns throughout the album, Gang Signs and Prayer became the first grime album in history to reach number 1 in the UK album charts following its release in February 2017.

Gang Signs and Prayer will become the second major grime album to get a vinyl release in a matter of days following the news that Skepta’s 2016 Mercury Prize-winning Konnichiwa will be released on red vinyl this week.

According to the listing on Amazon, Gang Signs and Prayer will on double vinyl drop via Merky on 23rd June. Click here to pre-order your copy.