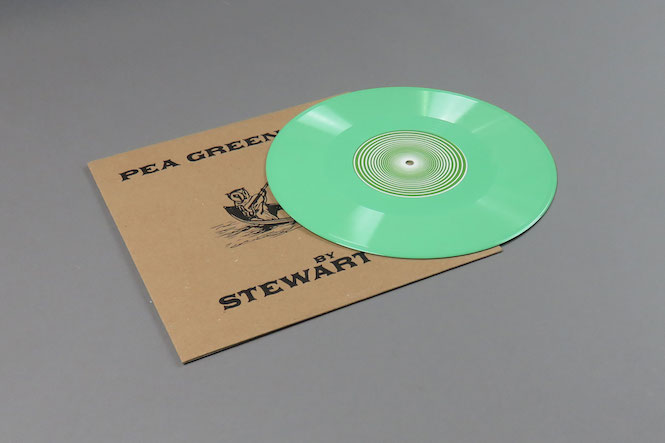 “For all frustrated, bitter middle aged liberals who have a penchant for Radio 4 at 6.30 pm on week days and The Guardian newspaper.”

Originally released in 2007, Comedian Stewart Lee’s hauntingly sedated adaptation of the classic Edward Lear tale The Owl & The Pussycat is being reissued on pea green vinyl.

Set to a brooding atmospheric soundtrack created by Jane Watkins, Lee tells the story from the point of view of the owl, waking up totally disorientated in a small boat with its natural predator, and delivered with the assured calm of the most seminal ambient music. It’s even been compared to “Eno’s Thursday Afternoon, albeit if Ted Chippington popped over for a brew.”

Blurring the line between music, poetry and comedy, Pea Green Boat has been released on Chris Evans’ Go Faster Stripe and, obviously, pressed on pre green 10″ vinyl. You can order your copy and listen to a preview here. 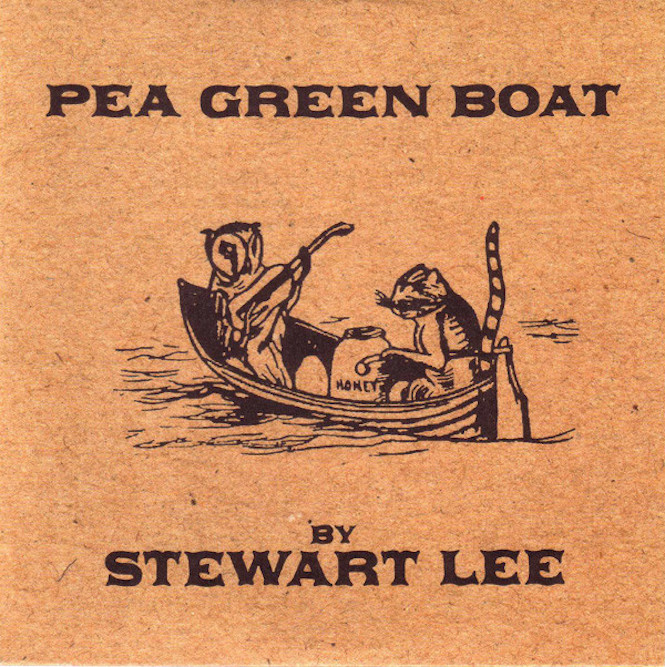