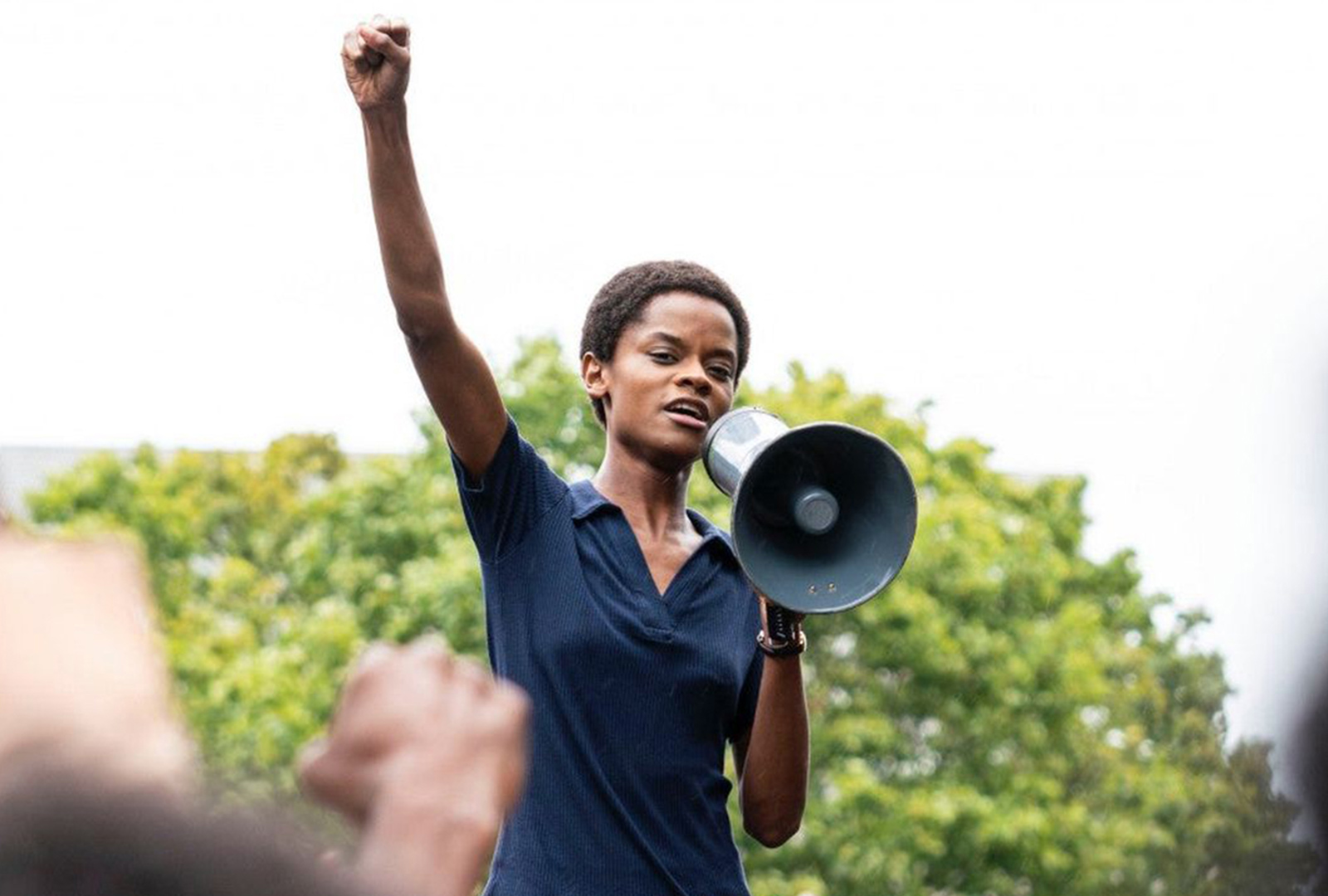 The soundtrack to Steve McQueen’s Small Axe series is being released on vinyl, via Motown Records this June.

Created and directed by McQueen, the Small Axe anthology series tells the stories of the lives of West Indian immigrants in London during the 1960s-1980s – “love letters to Black resilience and triumph in London’s West Indian community.”

Across five instalments, it explores: the Mangrove 9’s battle for justice; the lovers rock scene and how London house parties became cultural epicentres of young Black people shut out from racist white clubs; educational segregation of Black children in the UK and how a group of West Indian women sought change; the story of writer Alex Wheatle; and the story of police officer Leroy Logan.

The soundtrack features a combination of excerpts from the score and music from the series, alongside spoken word pieces by Linton Kwesi Johnson.

Pre-order Small Axe Soundtrack here in advance of its 12th June release, check out the artwork and tracklist below. 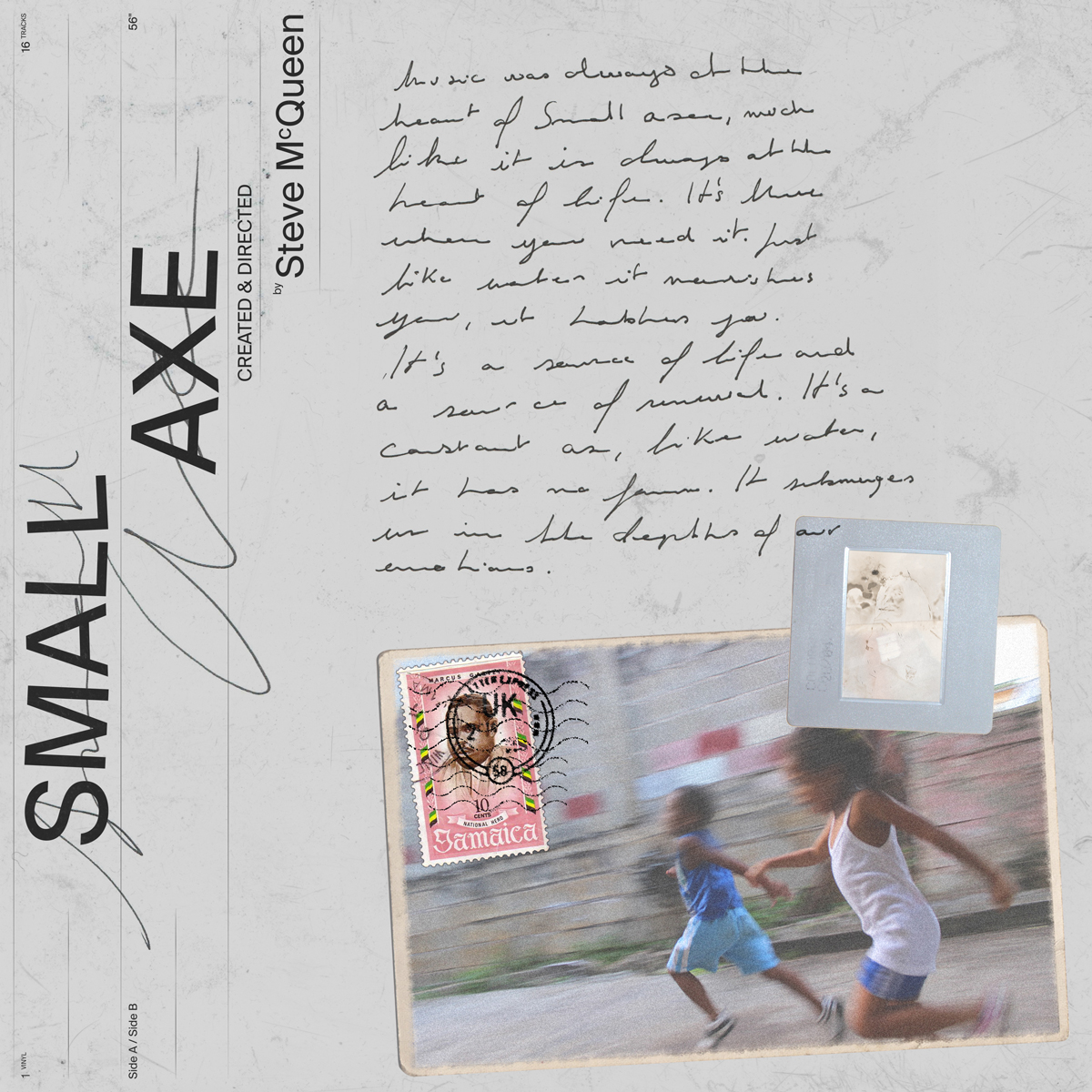