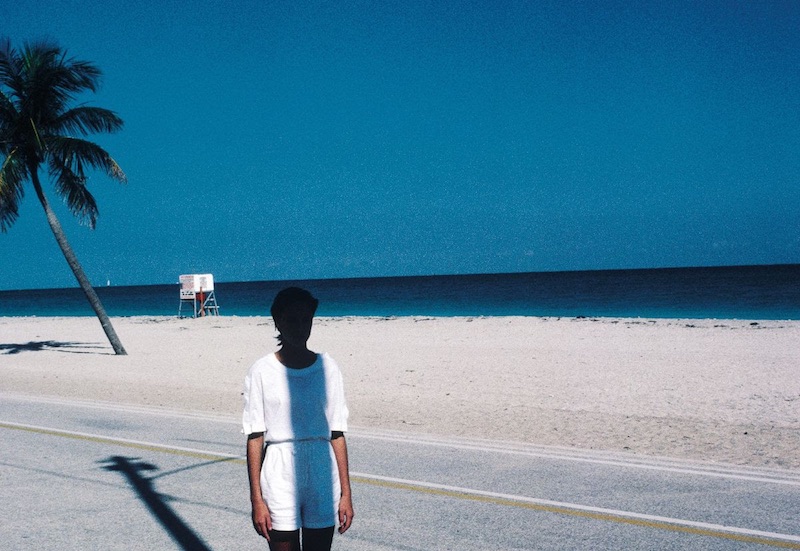 Multi-instrumentalist, photographer and designer Steve Hiett’s Down On The Road By The Beach will be reissued for the first time, via Be With Records and Efficient Space this September.

Originally released in 1983, and not previously available outside Japan, the thirteen-track album has since become something a cult phenomenon among record collectors.

Best known as a fashion photographer, who has captured everyone from Jimi Hendrix and Miles Davis to Uma Thurman and Sophia Loren, Hiett’s own musical productions explore a sun-dappled aesthetic, that taps into the transportive sound of ambient, folk, yacht rock and exotica.

Alongside the reissue of Hiett’s sole album Down On The Road By The Beach, Be With will also release an album of previously unheard recordings made by Hiett between 1986 and 1997, titled Girls In The Grass.

Both albums will feature liner notes by Mikey IQ Jones, and will be released on 20th September. Head here to find out more and check out the artwork below.