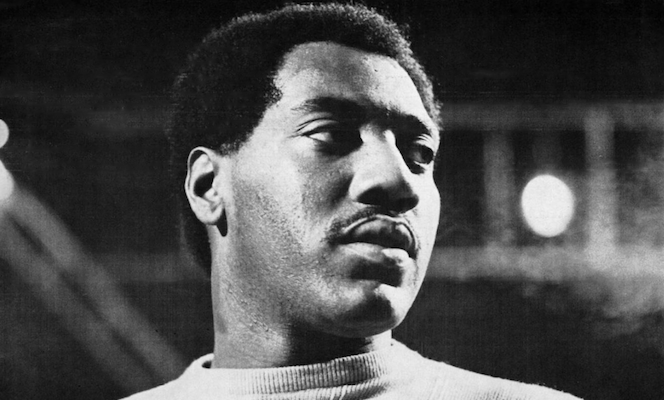 To mark its 60th anniversary year, Concord and Rhino Records are joining forces for an extensive series of vinyl reissues and compilations, beginning with John Gary Williams’ self-titled 1973 album.

Check out the poster highlighting the series’ forthcoming artists and look out for pre-orders as they arrive. 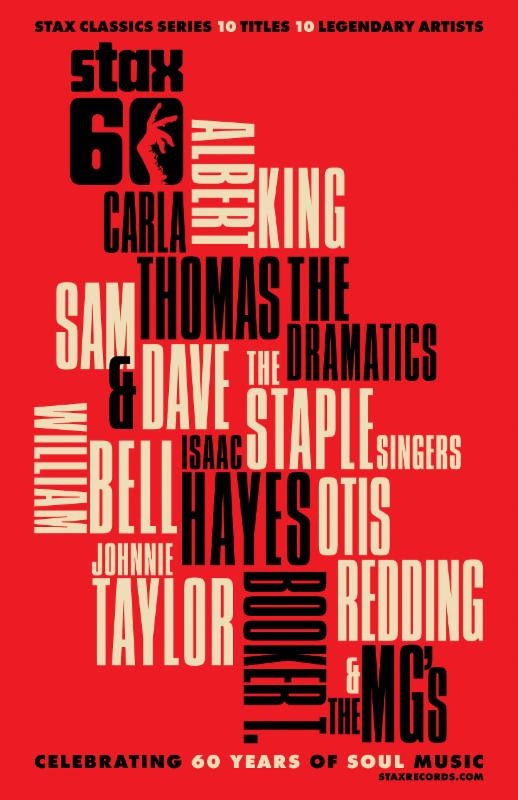 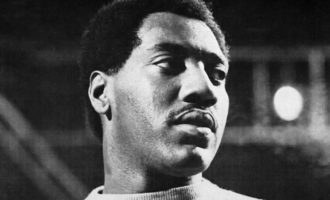 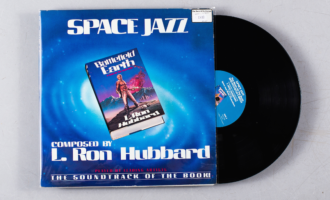 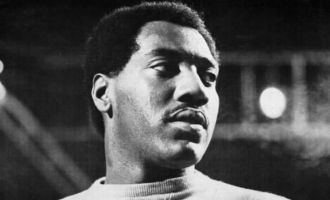 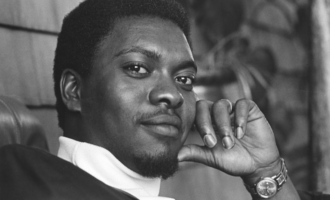