Starting with their first four albums.

The first part of the series will include reissues of the band’s first four albums, beginning with their 1992 debut Lazer Guided Melodies.

The Spaceman Reissue Program follows the release of Spiritualized’s 2018 album, And Nothing Hurt.

Pre-order Lazer Guided Melodies here in advance of its 23rd April release, check out the artwork and tracklist below. 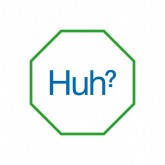 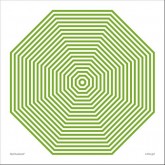 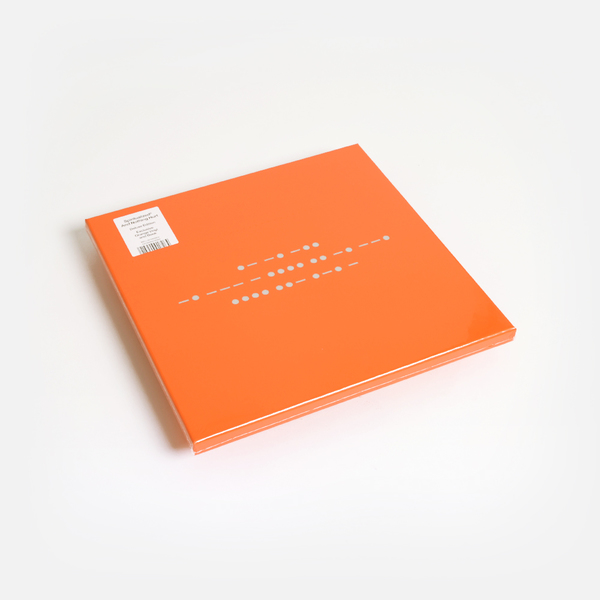