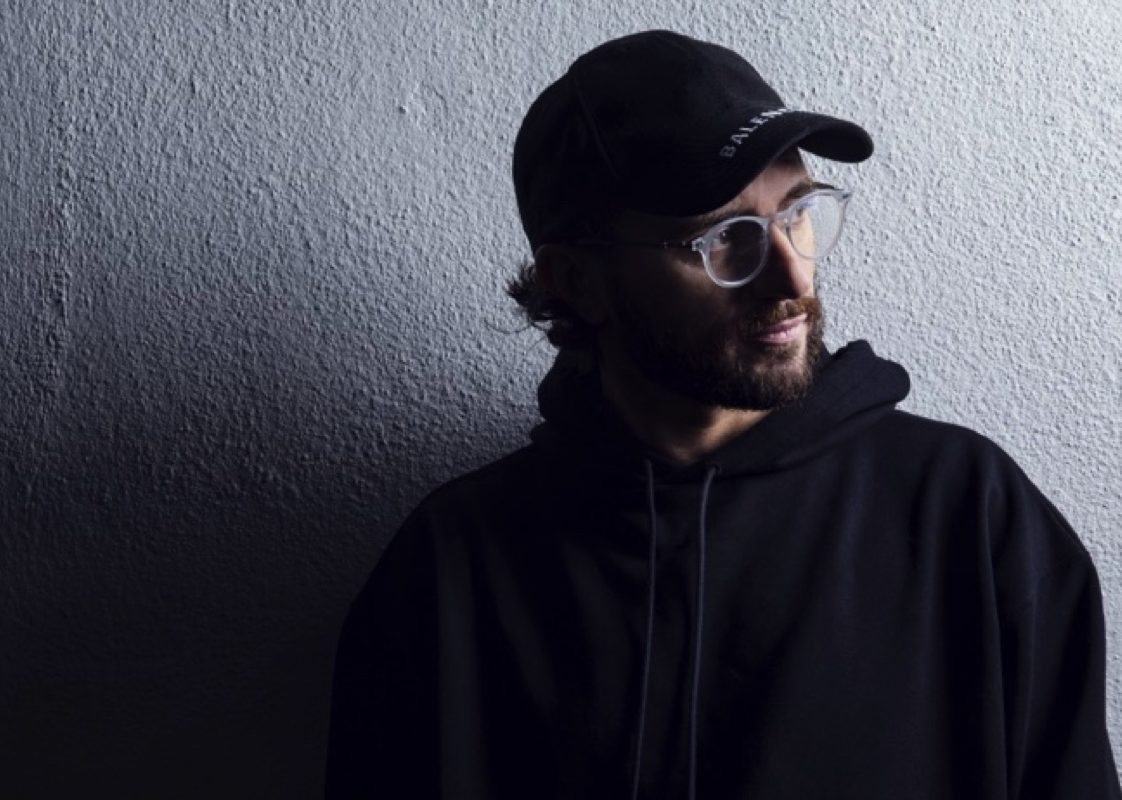 The first of four new Special Request albums out this year.

Paul Woolford is releasing four new albums on Houndstooth under his Special Request alias, starting with the nine-track Vortex this May.

“I had a right fucking doss making this. Fuck all that conceptual guff m888,” Woolford says of the four albums. While only Vortex has been announced, we can expect “bowel-evacuating bangers”. Listen to ‘SP4NN3R3D’ below.

Pre-order a copy here ahead of its 31st May release, check out the cover artwork and tracklist below. 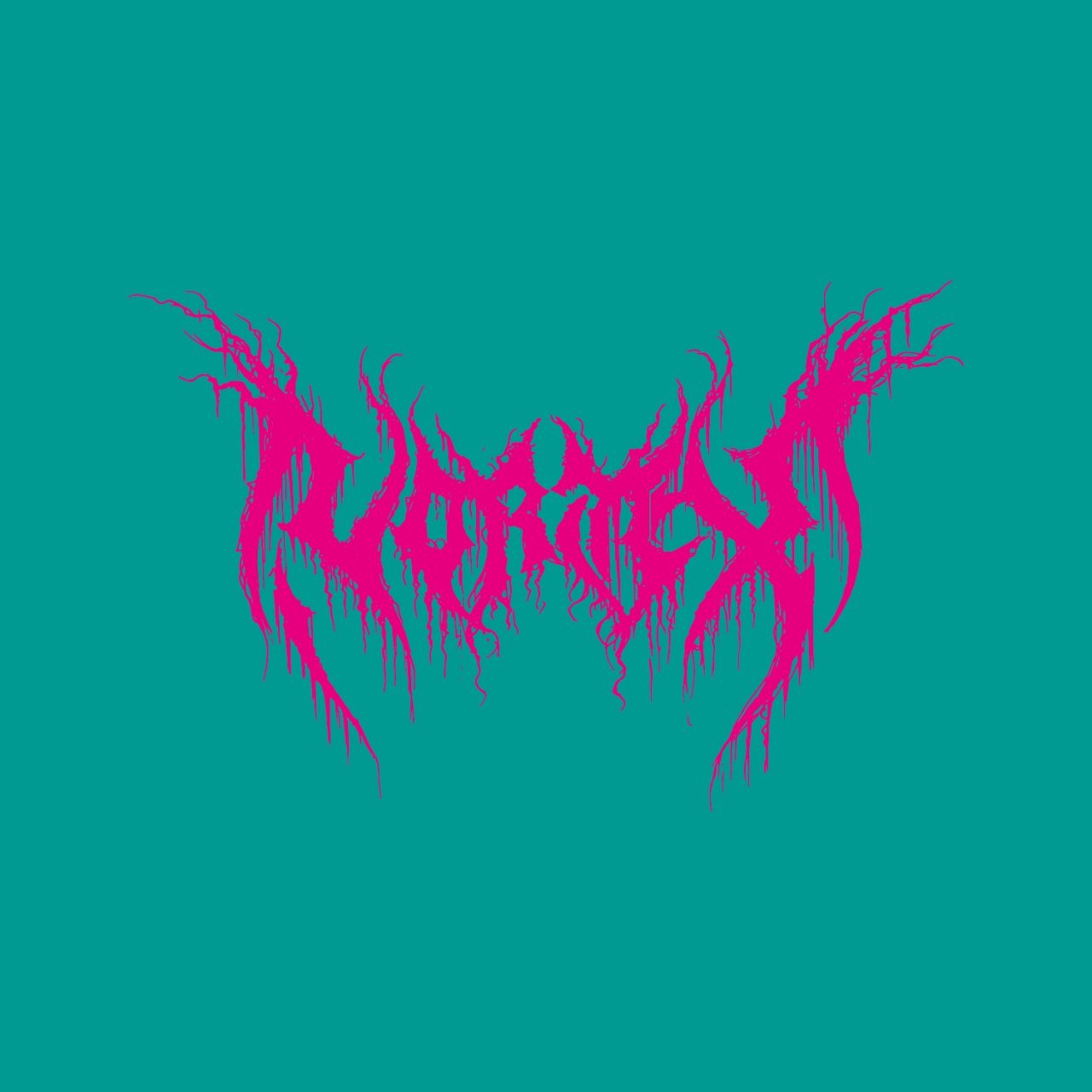