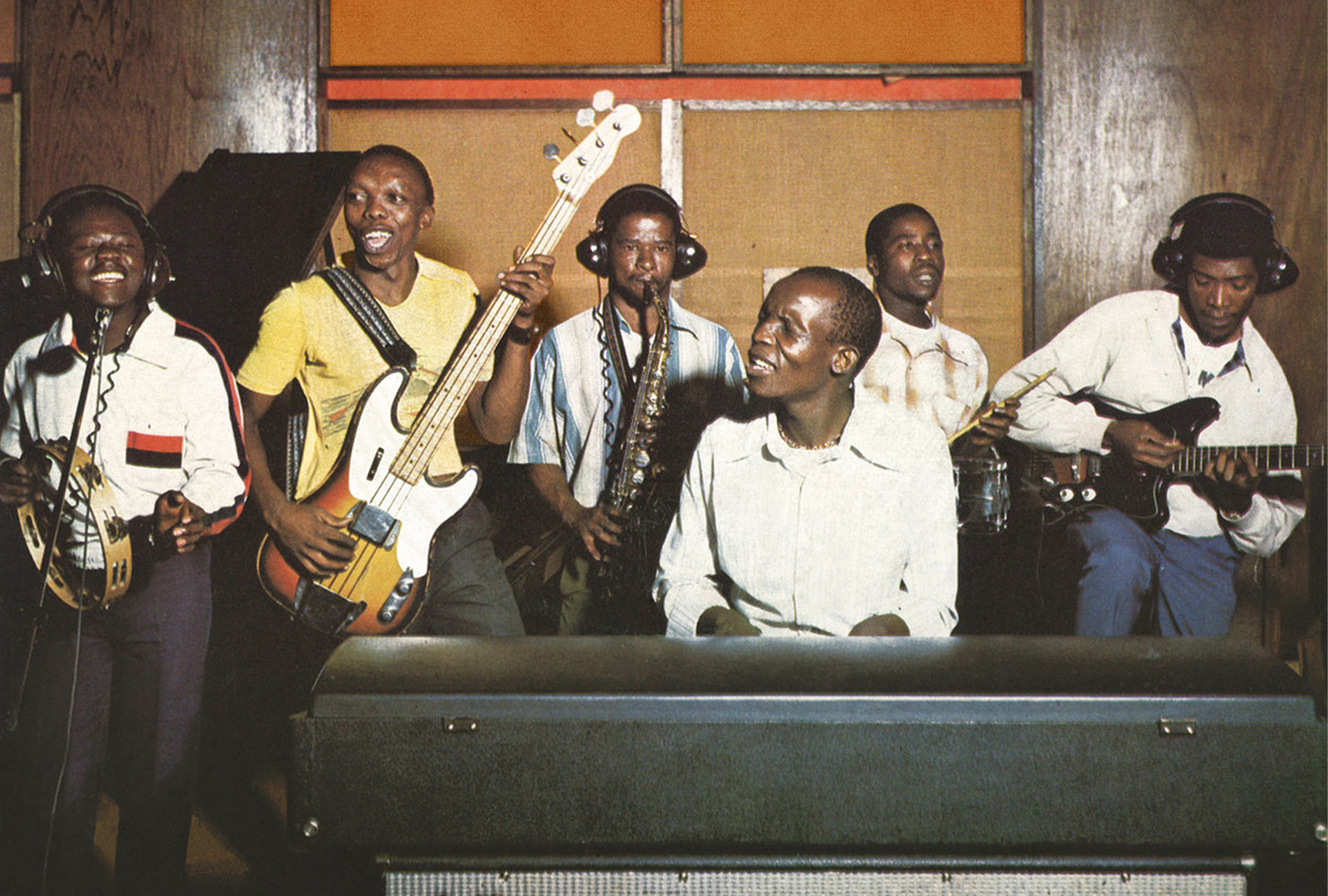 The Movers was born in 1967 when brothers Norman and Oupa Hlongwane approached businessman Kenneth Siphayi, asking him to buy them musical instruments in exchange for a cut from future shows and record deals.

Instead, Siphayi became their manager, helping them set up a rehearsal space and introducing them to an organist.

Focusing on their 1970s output, the compilation highlights the band’s winning fusion of soul with Marabi, Mbaqanga, jazz, funk, and reggae.

It follows the label’s release of Orchestre Massako’s self-titled record, in June. 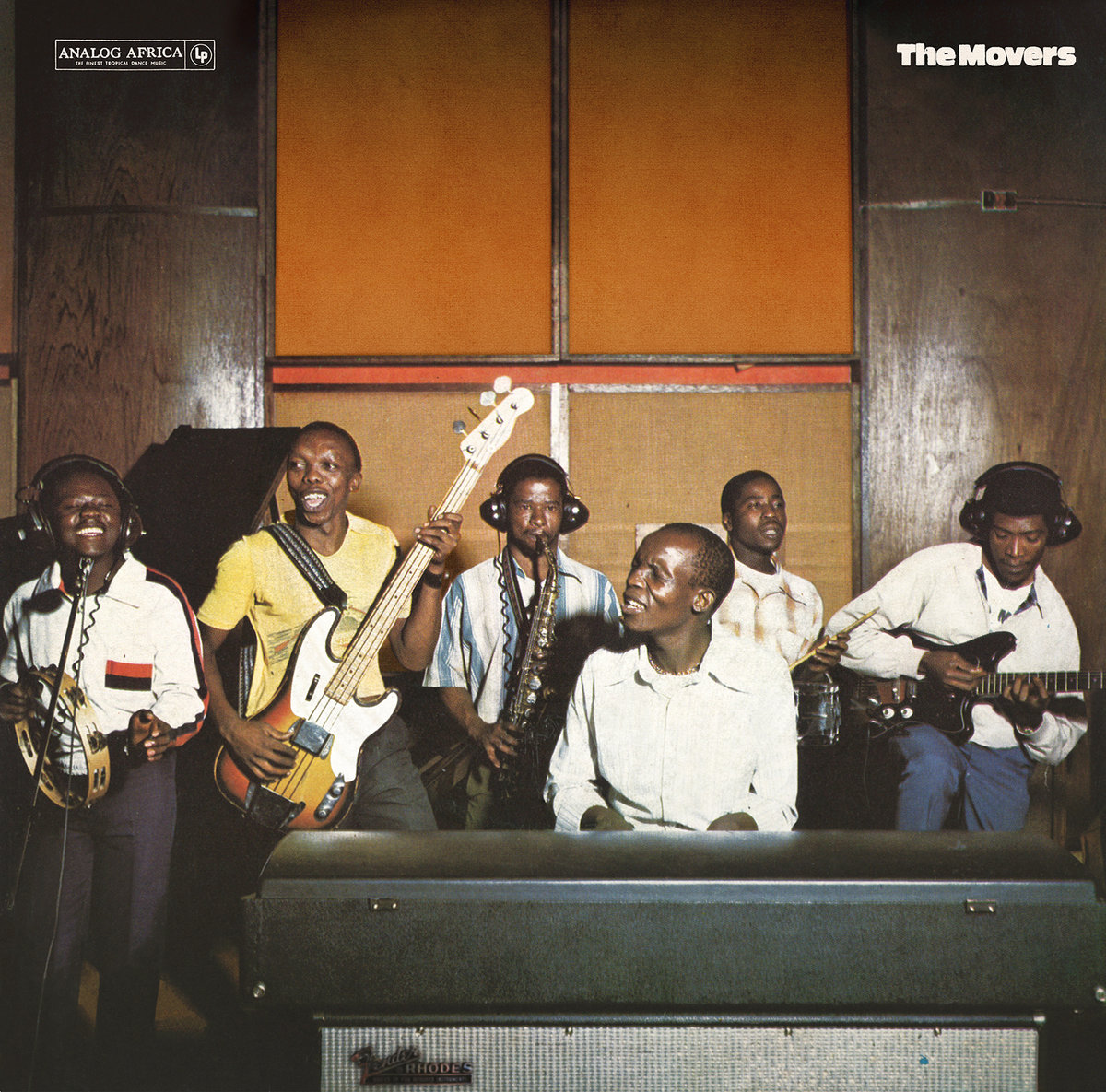 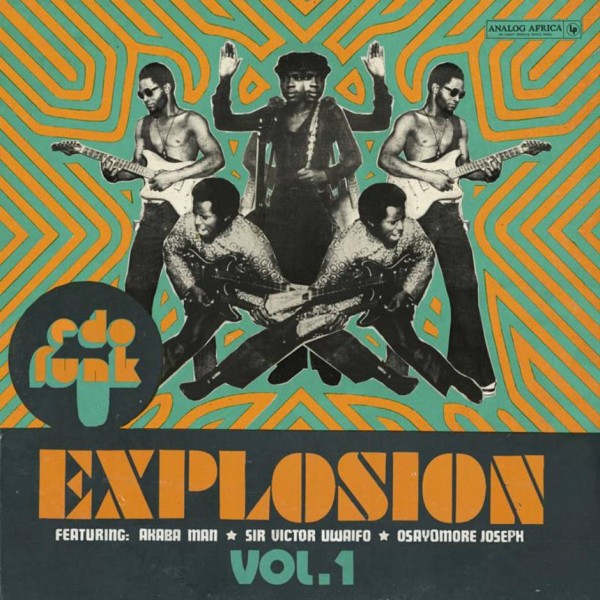 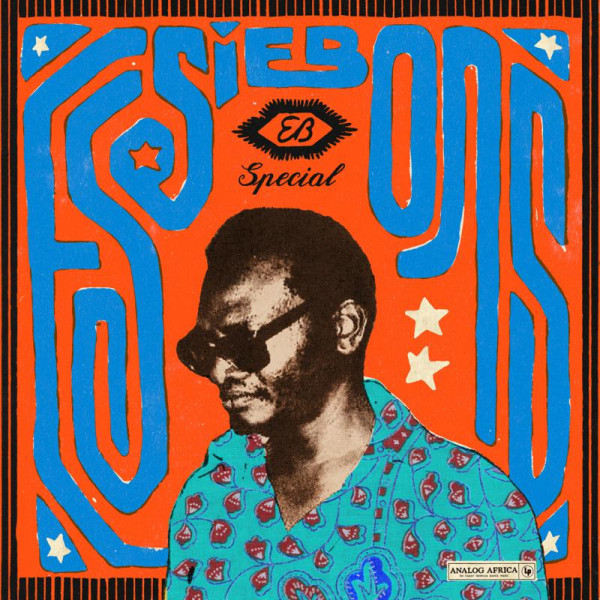 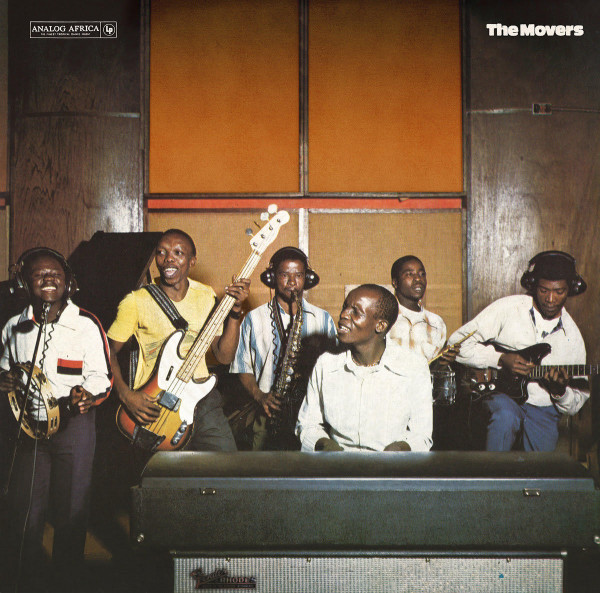