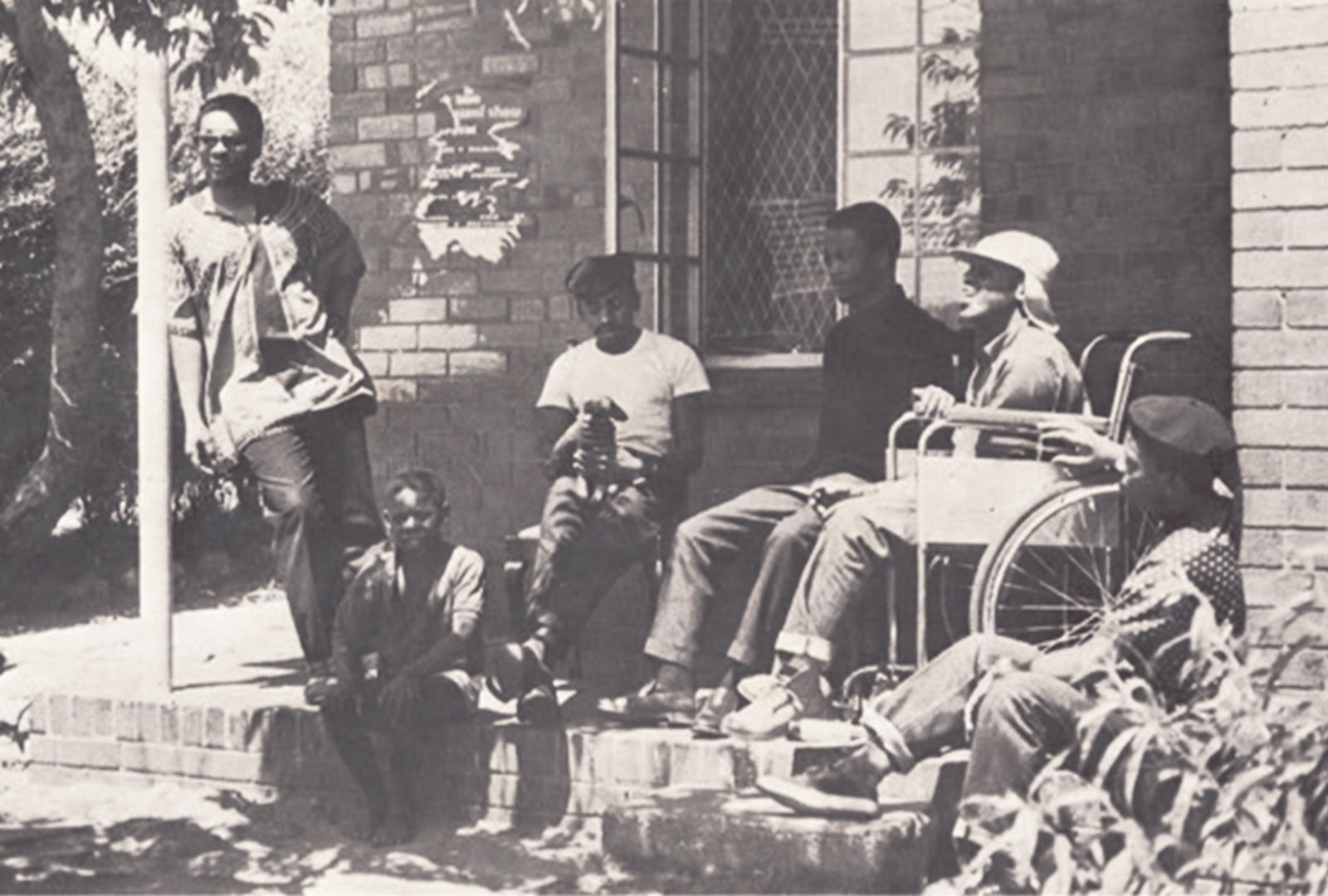 Heshoo Beshoo Group’s 1970 album Armitage Road is being reissued on vinyl, via We Are Busy Bodies this October.

Its name “loosely translates as either ‘going by force’, or ‘moving with force’”, shares the label.

The group designed Armitage Road’s cover to mirror The Beatles’ iconic Abbey Road photo, as a coded critique of social conditions in South Africa, without the risk of directly criticising apartheid.

Originally released on Little Giant in 1970, We Are Busy Bodies release of Armitage Road marks the album’s first reissue in 46 years.

Head here to pre-order a copy in advance of Armitage Road’s 30th October release, check out the artwork and tracklist below. 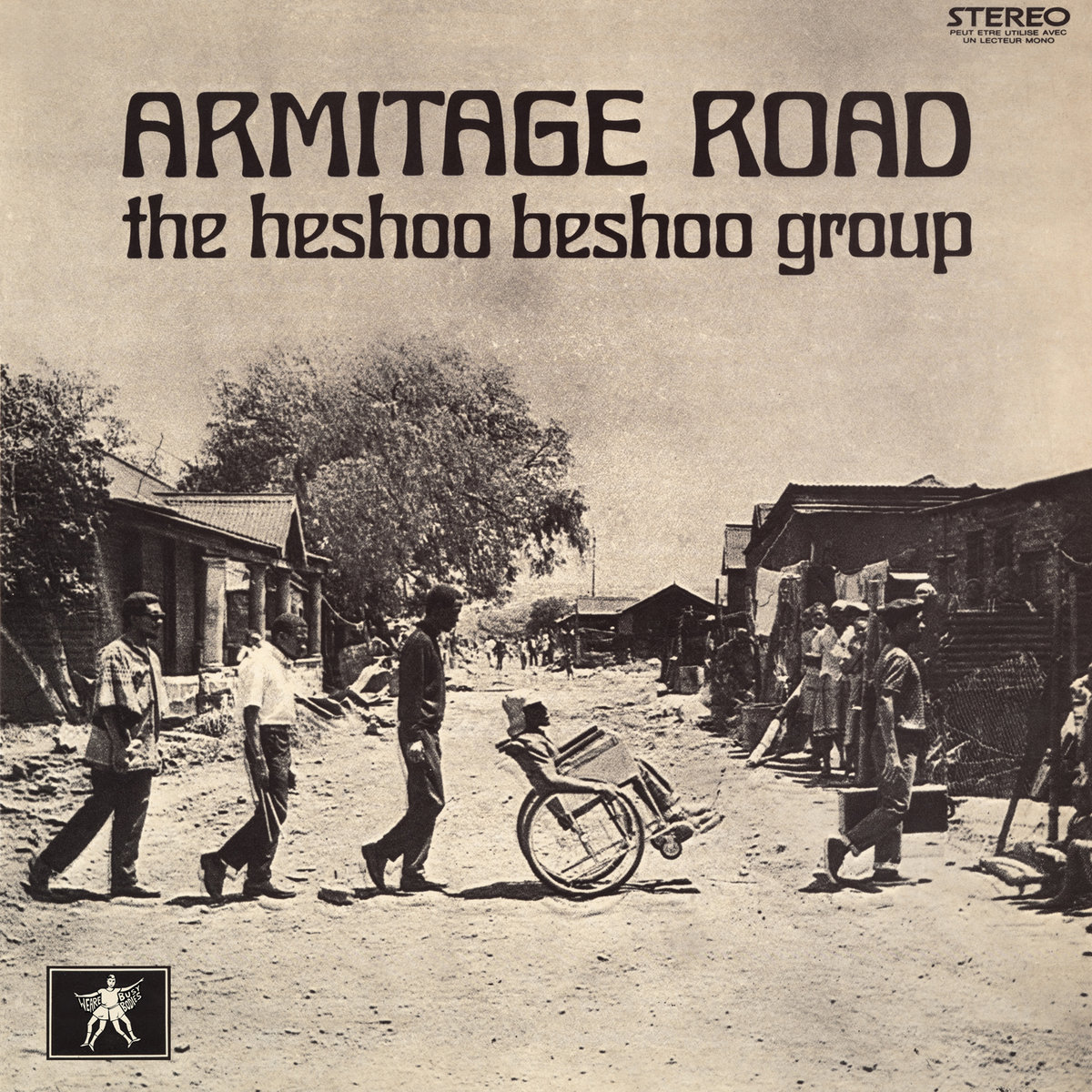