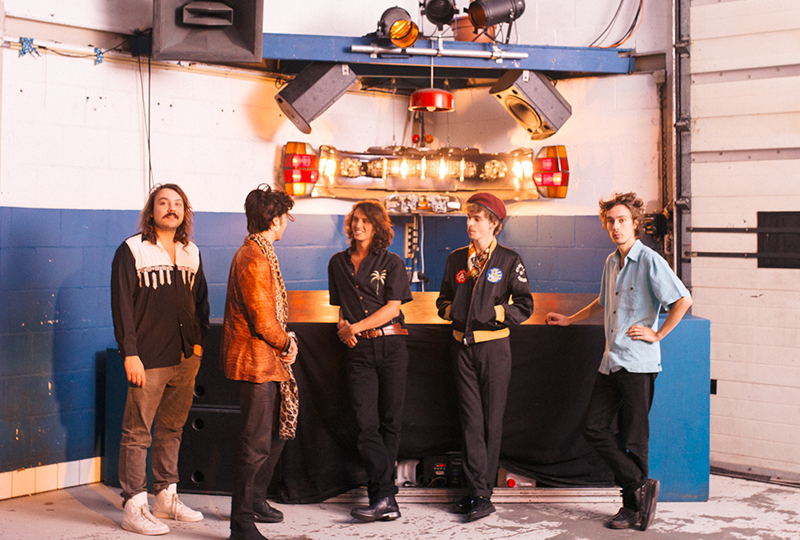 The Mauskovic Dance Band will release their self-titled debut LP, this May via Soundway Records.

Its 8-tracks were recorded in the storage space of Amsterdam’s Garage
Noord.

The Mauskovic Dance Band follows their Down In The Basement EP on Soundway in 2018.

Pre-order a copy here ahead of its 24th May release, check out the cover artwork and tracklist below. 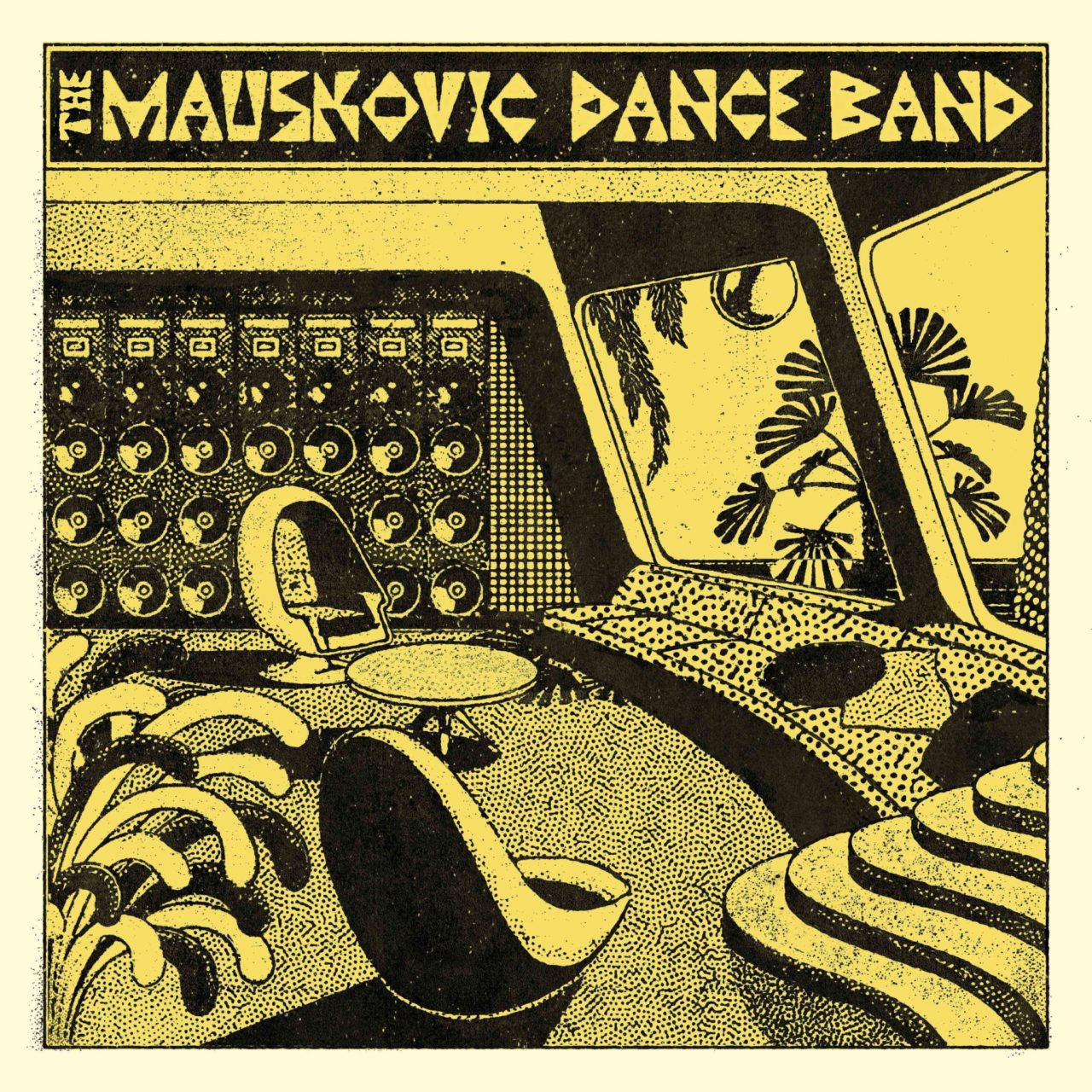