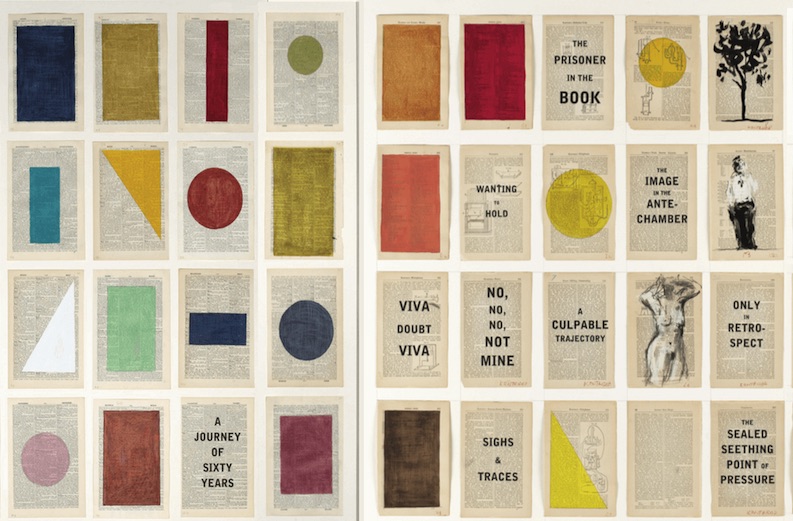 South African artist William Kentridge is to have the soundtrack to his intricately drawn, stop-motion animation Second-Hand Reading released on vinyl.

Currently on display at London’s Whitechapel Gallery, where Kentridge is staging Thick Time, his first major solo show in the UK for over 15 years, the piece features hundreds of drawings superimposed on a copy of the Shorter Oxford English Dictionary and other lexicons and encyclopedia, where figures, objects and oblique sayings dance across the pages with agility and grace.

Pressed on vinyl to coincide with the final month of the exhibition, Thick Time will be released in two versions, a standard white vinyl edition of 300 copies featuring artwork by Kentridge, and a super limited edition of just 50 copies, each of which includes one of Kentridge’s unique original drawing from the work.

Both editions will be released on the 16th December and you can click the links above to pre-order your copy. 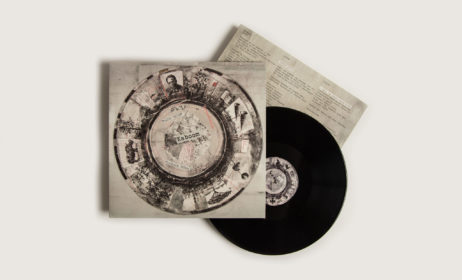 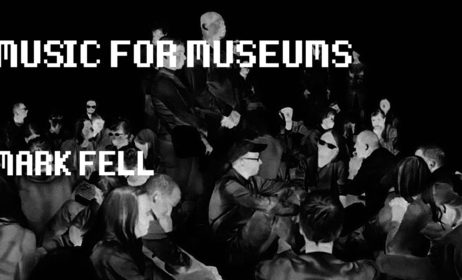