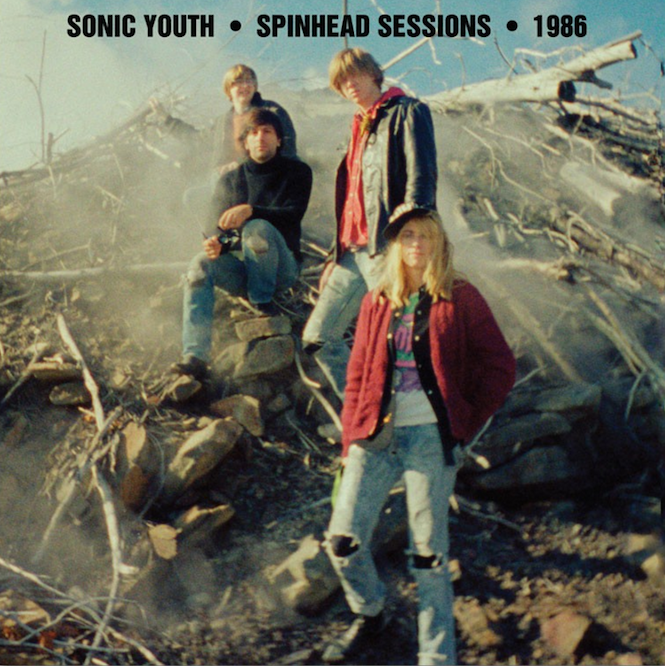 NYC noise-rockers dig into the archive.

Released in 1987, Made in USA is Sonic Youth’s soundtrack album to Ken Friedman’s spooky highway film of the same name. It’s the first OST comprised exclusively of Sonic Youth material, recorded shortly after the completion of 1986’s EVOL.

Those rehearsals are now being issued on vinyl as Spinhead Sessions, named after the North Hollywood studio which was then also hosting SST acts like Black Flag and Painted Willie.

Spanning seven tracks, the release collects rough sketches that were built upon for the final recording that sounds significantly different. Thurston described the construction of “spindly, twisting rhythms and quiet rushes of noise and melody.”

Read Next: See our pick of 10 essential Sonic Youth records