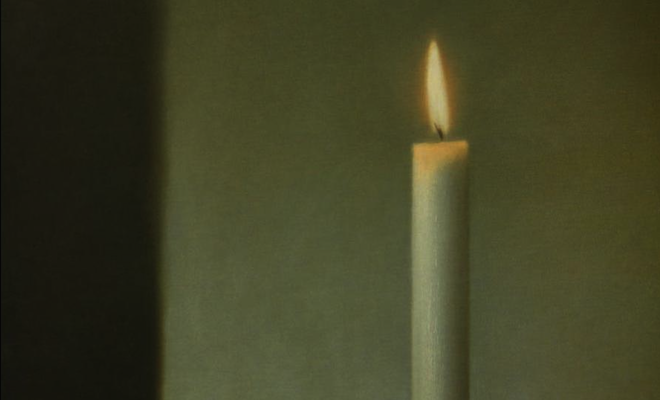 Sonic Youth have been grubbing through their archives for some years now – and it seems their much-mooted reissue series is finally about to see the light of day.

Band news-spot Sonic News are reporting that 2014 will welcome a veritable parade of SY reissues. First up is 1988 monster-hit Daydream Nation, which will be made available once again on 2xLP and CD. The band will also release a CD version of 1988′s Madonna-ribbing The Whitey Album, credited to Ciccone Youth. Both releases will arrive in June on the band’s own label, distributed by Revolver/Midheaven; no news as regards bonus features/sound quality/packaging etc., we’re afraid.

The two records will be followed by LP and CD reissues of the band’s out-of-print pre-Geffen catalogue: debut Confusion Is Sex (1983), Bad Moon Rising (1985), EVOL (1986) and FACT’s pick of the bunch, Sister (1987). A DVD version of 1995 compilation Screaming Fields of Sonic Love is also en route. 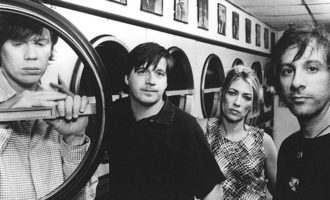 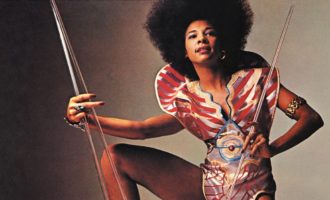