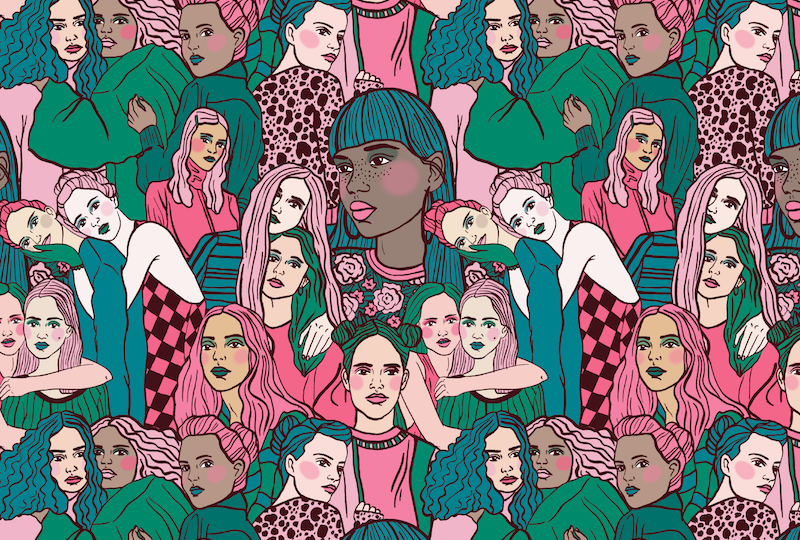 Soho Radio and Soundway Records have teamed up to present a special week of events around the subject of ‘Women In Music’, culminating in a huge female-only line-up of DJs, presenters and artists on 8th March, International Women’s Day.

Led by Soundway label manager Alice Whittington and Soho Radio manager Rachael Bird, the pop-up will feature a series of events throughout the week leading up to IWD.

Soho Radio’s daily Morning Glory show – usually hosted by James Endeacott and Raf Rundell – will feature an array of guest presenters over the course of the week.

On Friday, both the station’s Music and Culture channels will run a female-only programme, featuring the likes of MIC Records boss Cherrie Flava, Float PR’s Sofie Ilyas, and The Vinyl Factory’s own Gabriela Helfet aka Helfetica.

Check out the full line-up here.

In the evening of Friday 8th March, Soho Radio will also present a talk at Fora, investigating the use of the ‘female’ prefix in the music industry.