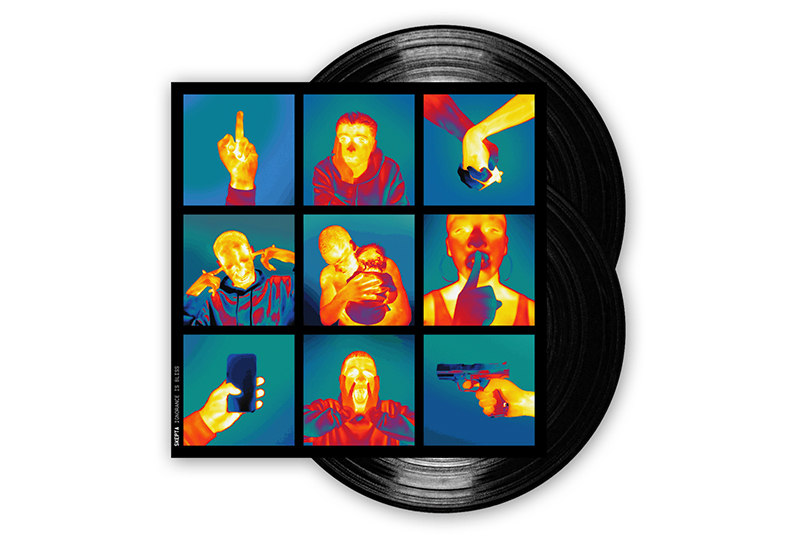 Skepta has announced the release of his new album, Ignorance is Bliss, out this May on Boy Better Know.

The new LP is the follow-up to the grime king’s Mercury Prize-winning 2016 album, Konnichiwa. Check out the artwork for Ignorance is Bliss, which was shot by Manu Pillai, below.

In 2017, Skepta released his Vicious EP, which featured guest appearances from Lil B, A$AP Rocky, Section Boyz and more.

Earlier this year, Skepta dropped his Wiley diss track ‘Wish You Were Here’.

Ignorance is Bliss is available for pre-order now ahead of its release on 31st May.

NEW SKEPTA ALBUM #IGNORANCEisBLISS OUT MAY 31ST – Artwork shot by @haiimmanu @FLIR thank you Metallic mgmt for bringing my ideas to Life. Pre-order the album now. Link in my bio.