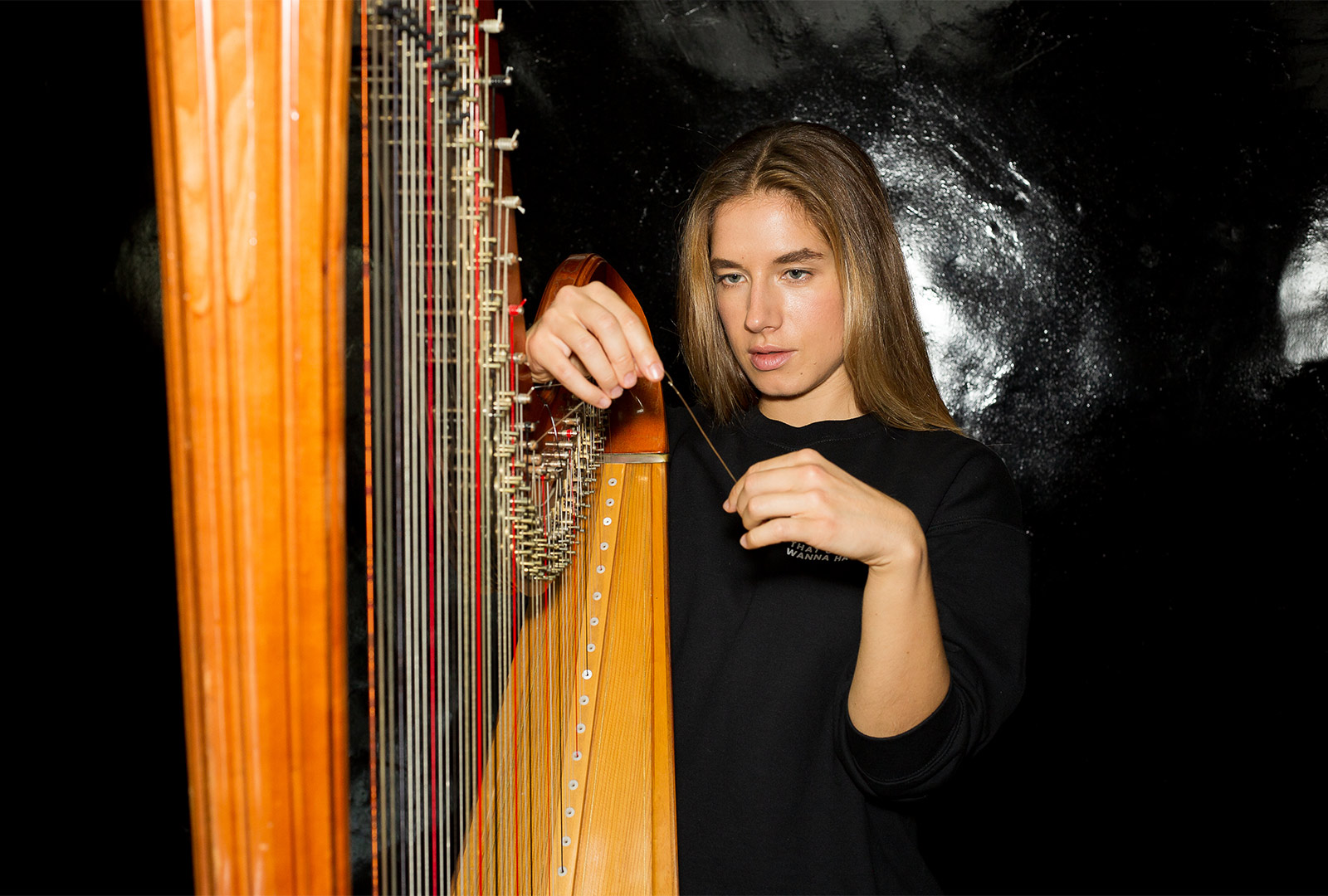 Across the album Rada combines harp with electronic soundscapes, her own vocals, and abstract compositions.

To coincide with the announcement, she has shared new track ‘81948 (2000 OM69)’. Produced by Brian Eno, it’s described as an “intriguing, hauntological strange space.”

Pre-order Nanodiamond here in advance of its 19th November release, check out the artwork and tracklist below. 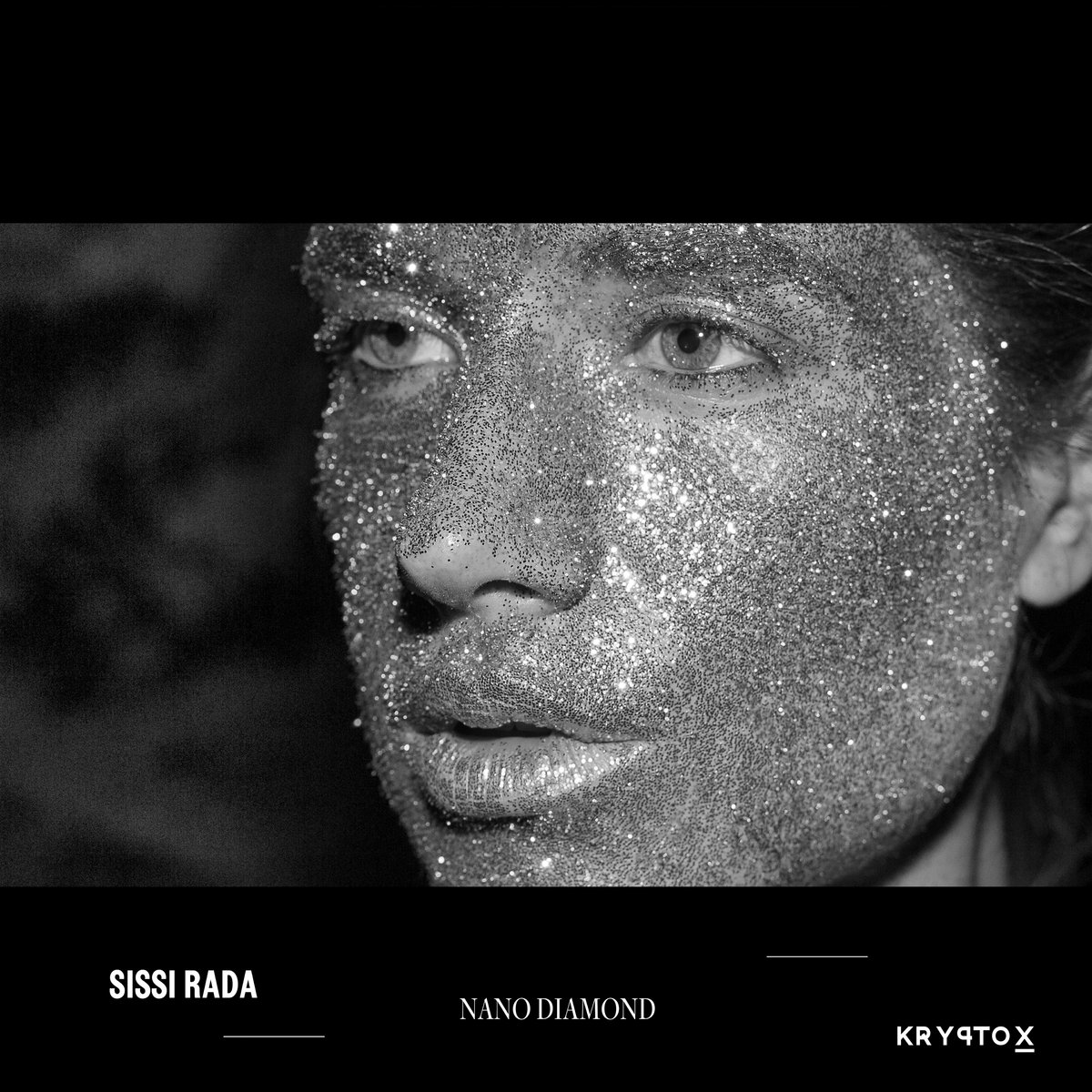