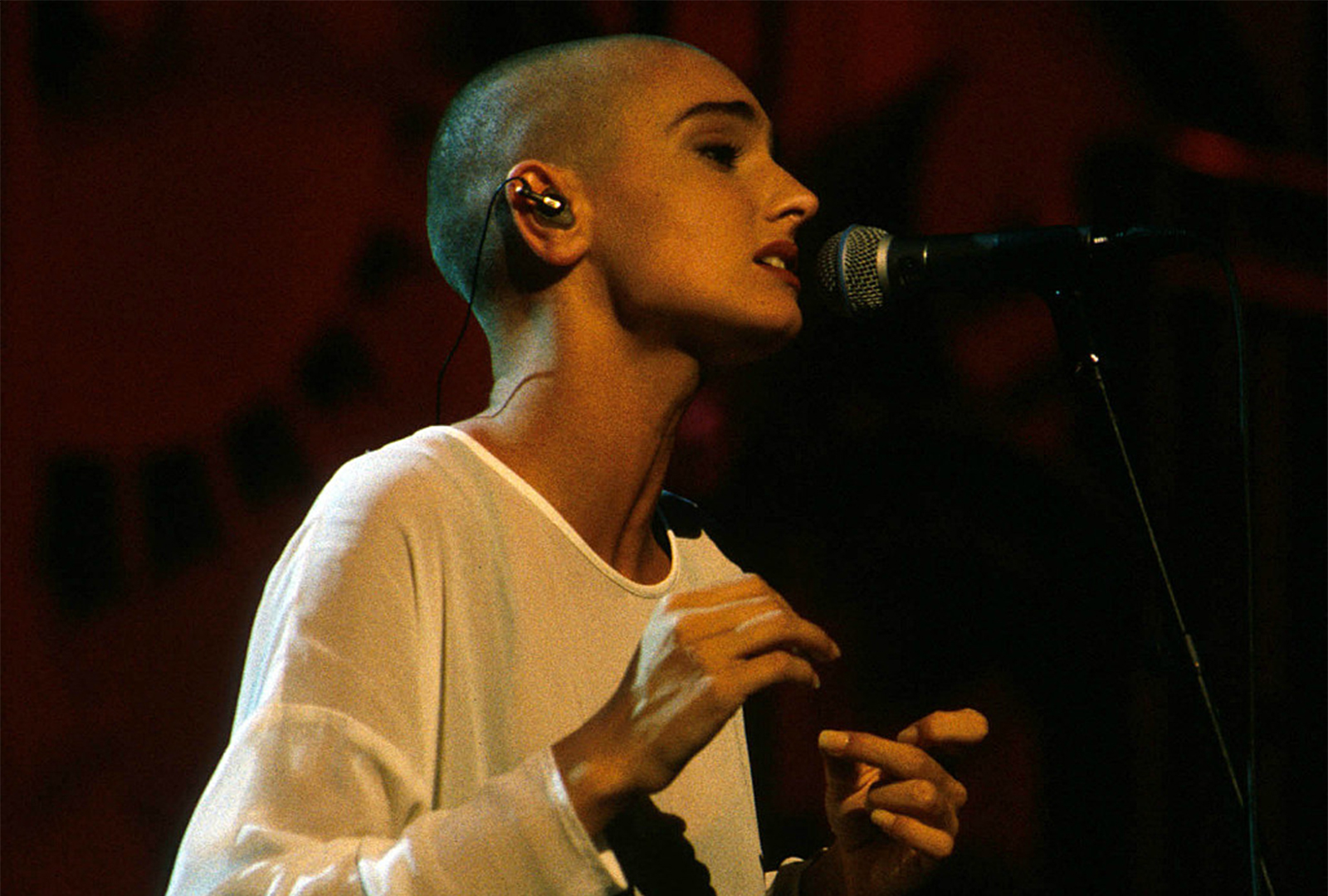 Sinéad O’Connor’s life and work is the subject of a forthcoming documentary, called Nothing Compares, premiering this September.

Directed by Kathryn Ferguson, the doc follows O’Connor’s meteoric rise to fame following the release of ‘Nothing Compares 2 U’.

It subsequently touches on her complicated relationship with celebrity, as well as the backlash she would face from mainstream society.

In doing so, Nothing Compares draws on interviews, live performances, and previously unseen footage.

The documentary will be released in theatres on the 23rd September for a one-week run, before being available on-demand on the 30th September.