One of the first electronic film scores makes it vinyl debut 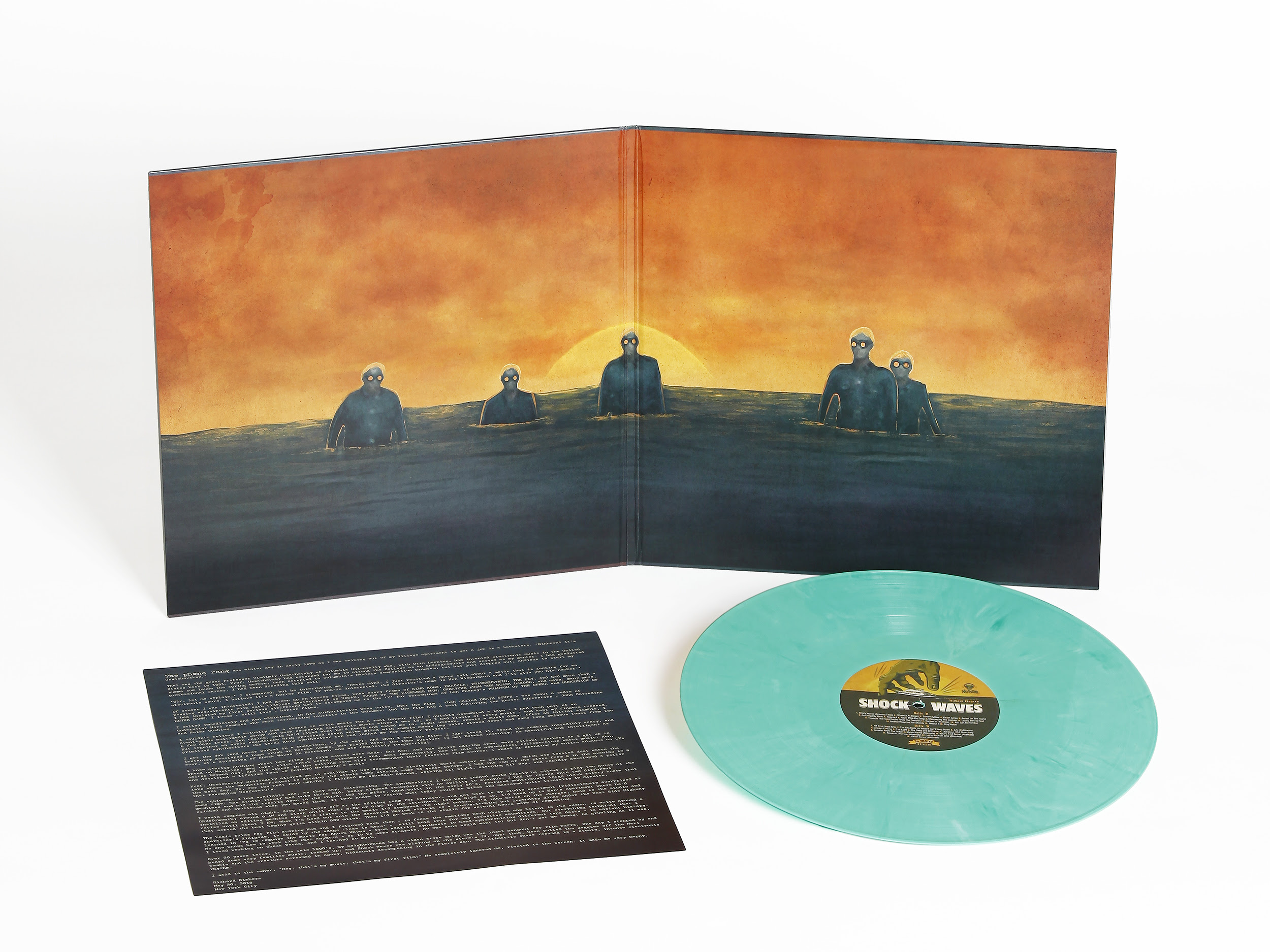 Waxwork Records has released the spooky electronic soundtrack for cult Nazi zombie movie Shock Waves on vinyl for the very first time. The 1977 film stars horror movie legend Peter Cushing and is directed by Ken Wiederhorn. Its entirely analogue score, composed by Richard Einhorn, was one of the first-ever electronic music soundtracks. You can hear previews below.

Previously only available on CD,

The first wave of French punk collected on new compilation

Is this the world's most dedicated Kate Bush collector?